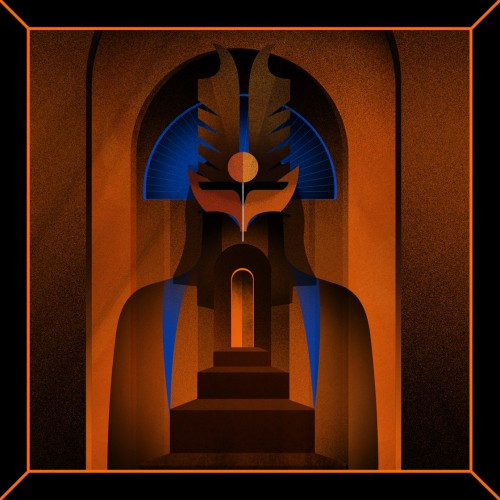 As I mentioned in today’s only other post, I’m in Oshkosh, Wisconsin, preparing for the onset of Gilead Fest tonight. After a hearty lunch and a few adult beverages, my friend from Oshkosh and I bombed around the town, visiting a record store, stopping for a custard cone, and sticking our heads in the Masonic Lodge where the fest will be held.

We were listening to YOB’s Atma in the car, which put me in a certain mood. Now, back in my hotel room for a couple of hours, I thought I’d indulge that mood with two new songs from two legendary bands.

This afternoon, Lars Gotrich at NPR spotlighted the premiere of the first new song by Sleep in 20 years, and thanks to a tip from Leperkahn, that’s how I found his article. Twenty years after Dopesmoker, the song is “Clarity”, and it appears as part of Adult Swim’s singles series.

But you don’t need to smoke to dig this song (except for maybe the introduction). All you need is a willingness to roll in these mighty riffs and become befogged by them. 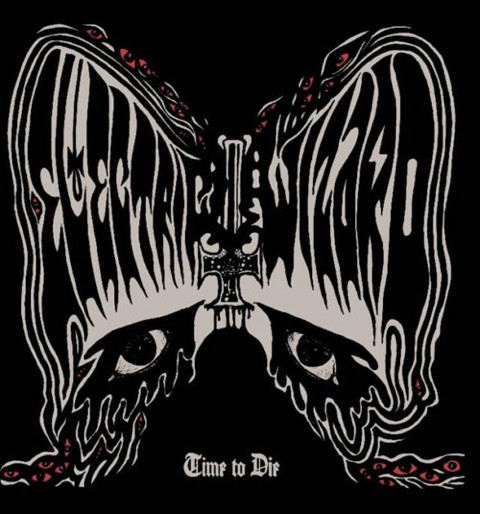 A few days ago Noisey premiered a song named “I Am Nothing” from the eighth Electric Wizard album (and the first in four years) — Time To Die. It’s due on September 30 via Spinefarm.

The music is blood cousin to that Sleep track, but this is the 6′ 4″ cousin who tips the scales at 275 lbs., dry-ages human corpse flesh in a cabin way out in the woods, and lost his mind after that awful thing daddy did to him at age 6. This will grind your bones to make his bread.

4 Responses to “NEW MUSIC FROM SLEEP AND ELECTRIC WIZARD”