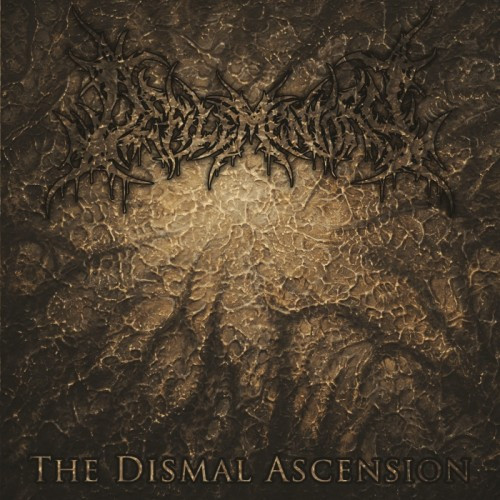 The current wave of atmospheric death metal is an interesting offshoot from traditional death metal.We can thank acts like Gorguts and Ulcerate for this newfound blueprint for disorienting and disgusting us, while still perpetuating the trademark rapid-fire horrific emanations upon which the genre was built. Entering this subgenre are Danish defilers Defilementory, an act who before this release fit squarely within brutal death metal. Having integrated a cold abyssal atmosphere into their sound, they come across as a fairly different and refined group this time around.

As for the brutal death metal side of their sound, they come across as very Suffocation-inspired, and yet they are one of the few groups to do so who don’t engage in blatant worship/ ripping-off of their progenitors or follow the way of Deeds Of Flesh This is partly due to the frequently intertwined atmospheric passages and builds spliced within the overall meticulously constructed rampaging chaos. 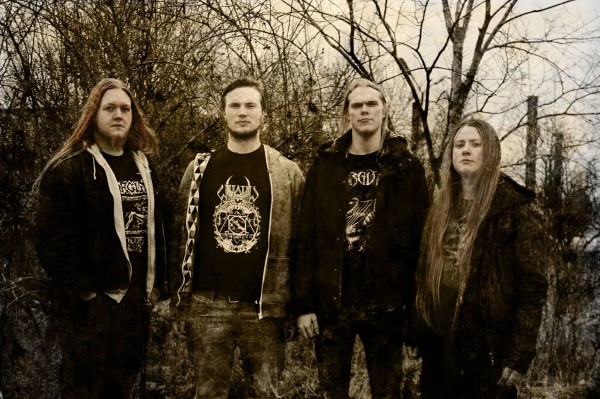 In addition, Defilementory do not play a typical slam-oriented or straightforward version of brutal death metal. Their brutal death leanings instead carry them into more technical and frantically choppy territory. Defilementory further fill in their identity with interesting and strangely placed clean guitar passages, subtle Deathspell Omega-esque black metal riff nuances, and a terrific, prominent bass performance that often gets to shine solo and adds further dimension and variety to The Dismal Ascension.

Defilementory write very dark and foreboding music, where dissonant, cringe-inducing mania butts heads with a tar pit of sonic destruction whose intent is to bury you. They wisely know when to steam powerfully ahead and when to stew in sour sounds that ferment dread in your mind.

All members of the band deliver hair-raising and dexterous performances, yet the drumwork sticks out due to its propulsive, off-kilter, and frenzied stop-start nature. It’s often reminiscent of the jaw-dropping drumming style of Ulcerate drummer Jamie Saint Merat.

With their newfound approach, Defilementory have struck an excellent balance between merciless and melancholically sick sounds. The Dismal Ascension sees Defilementory stake their own take on the atmospheric death metal style. There’s an immersive richness to the album, one that reaches a strangely meditative state at times. Don’t miss out on one of the ugliest and most misanthropic outpourings of death metal to come out this year.

The entire album can be streamed here. Two songs from Bandcamp are embedded below.

3 Responses to “DEFILEMENTORY: “THE DISMAL ASCENSION””