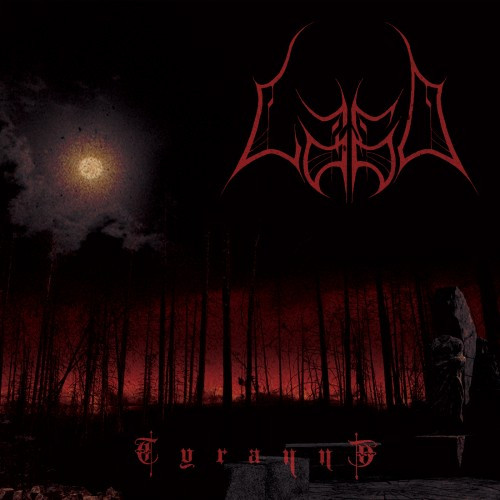 We first came across Arizona’s Lago in early 2013 after discovering a two-song demo named Tyranny they had recently released. It made a strong impression in short order, and now the band are on the verge of releasing their debut full-length, bearing the same name: Tyranny. Today we bring you a taste of what’s coming with the intergalactic premiere of the album’s first advance track — “Concede To Oblivion”.

There’s a lot to like about this new song, from the high-voltage riffs, to the rumbling bass line, to the blistering drum work, to the flamethrower soloing, to the thoroughly cavernous vocals. Lago deliver top-shelf death metal, like some hellish blackened offspring of early Morbid Angel and Disma, fully armed with an arsenal of impressive technical chops and infectious hooks. The music is suitably ominous and fearsome, but performed with distinctive flair. From this song alone, Tyranny has vaulted onto our list of highly anticipated 2014 albums. 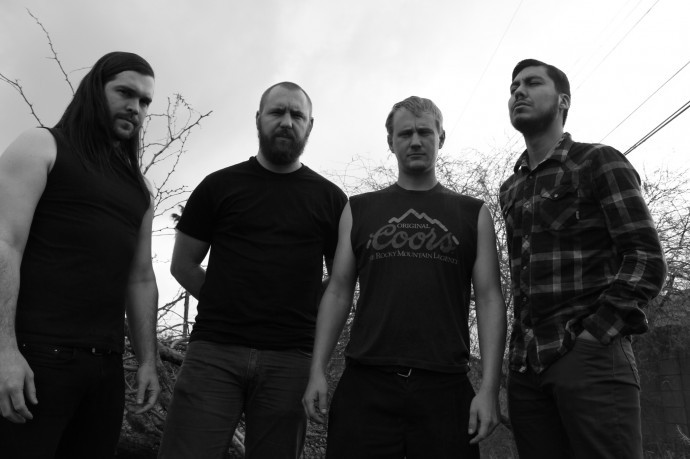 Tyranny was recorded in the Fall of 2013 by Ryan Butler at Arcane Digital Recording (Exhumed, Phobia, Landmine Marathon) and mastered in March 2014 by Dave Shirk at Sonorous Mastering (Incantation, Exhumed, Today is the Day). The album will be released by Tucson’s Battleground Records on digipak CD and digital delivery on September 16, 2014, with a vinyl edition coming later via Sweden’s Blood Harvest Records.

For those in the Phoenix area, Lago will be performing a CD release show on September 20 at the Tempe Tavern with Sorrower, Meathook, Unholy Monarch, Cave Dweller, and Deadspawn. More info can be found here.

Now, check out “Concede To Oblivion”:

5 Responses to “AN NCS PREMIERE: LAGO — “CONCEDE TO OBLIVION””