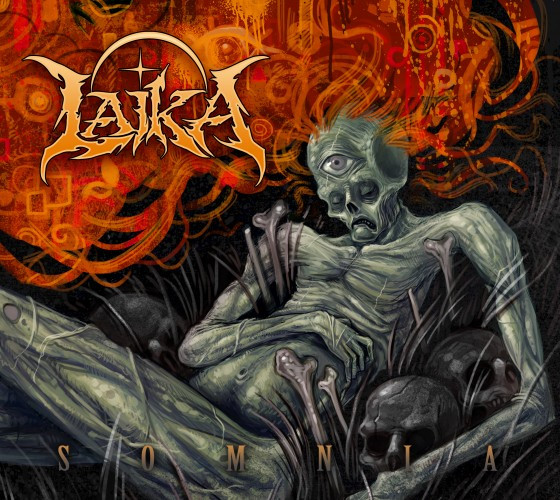 When Laika from Winnipeg, Manitoba, named themselves after the the stray dog from the streets of Moscow who became one of the first animals to travel in space and the first to orbit the Earth, they explained: “In the beginning we were quirky dudes full of pretty insane ideas, much like sending a dog to space, so it seemed fitting”.  While poor Laika the dog did not survive her historic venture into the unknown, Laika the band have been growing stronger and more accomplished since their inception in 2009, and they’re now on the brink of releasing their second album, Somnia. One song from the album has already premiered, and today we bring you a second one: “The Immortal”.

The music is energetic and soaring, building to an impassioned crescendo, but although it’s propelled by a flurry of jabbing, pulsating riffs, it also includes elements that aren’t exactly standard fare for melodic death metal — rock beats instead of blast beats, and a conjoining of rippling keyboards and grumbling bass notes that provide a captivating accent. Jordan Dorge’s mid-ranged, feral howls also provide a venomous edge without obscuring the lyrics. But what really seals the deal is the band’s knack for writing memorable melodies: “The Immortal” will stick in your head and beckon you back for more. It’s a strong teaser for a strong album. 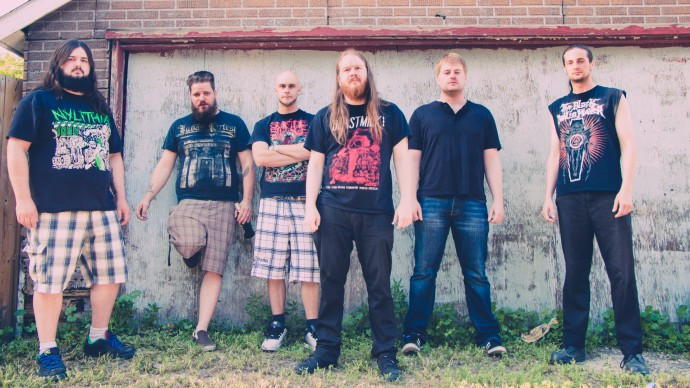 Somnia will be released September 30 on digipack CD and digitally on Bandcamp and it can be pre-ordered here. After listening to “The Immortal”, you can also check out the first single from Somnia, “Escalation of Terror”, which originally premiered at Bloody Disgusting.

3 Responses to “AN NCS PREMIERE: LAIKA — “THE IMMORTAL””