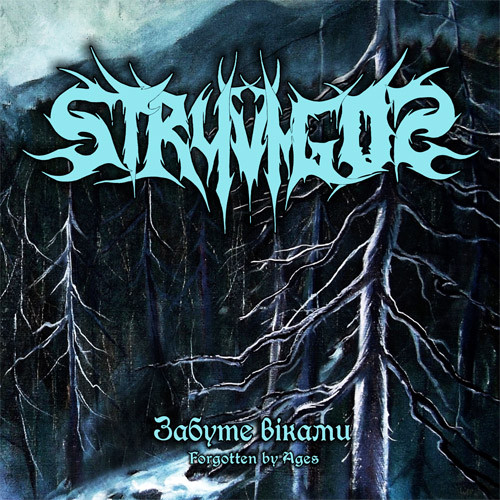 Ukraine has produced many outstanding pagan and black metal bands whose music is rooted in the native cultures and traditions that produced them — bands such as Drudkh, Khors, and Kroda. Now we must add one more name to the list: Stryvigor.

This new band, founded in 2012, take their name from a mountain river that flows through the Carpathians. Their debut album Forgotten By Ages will be released by Svarga Music next month. The songs, sung in Ukrainian, were inspired by the landscapes of the region and the warrior traditions of the people. Today we bring the premiere of the new album’s second track, “Mysteries of Darkness”.

Voiced by moving waves of tremolo-picked guitar, the song’s atmospheric melody turns like the firmament in the night sky, flowing like clouds passing the face of the moon or icy rivers coursing through snow-covered forest. Beneath the affecting melody, which exudes warmth as well as cold, the rhythm section provides a heavy foundation, and the scarring vocals add an extra dimension of passion to a song that comes across as genuinely heartfelt. 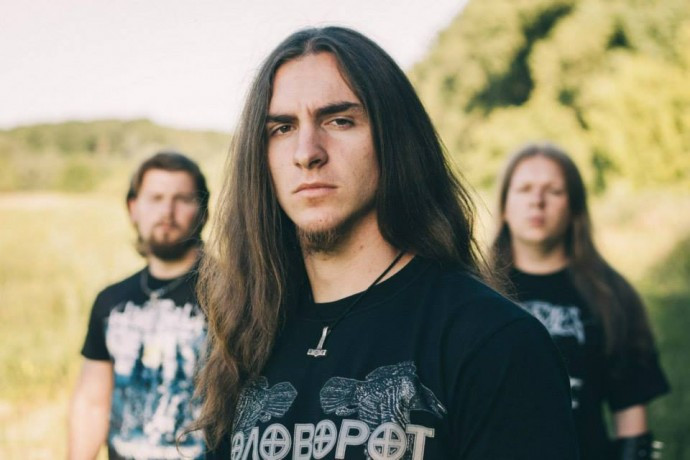 “Mysteries of Darkness” is an excellent example of the paradox embodied by this kind of atmospheric black metal — that it can be beautiful and harsh at the same time, much like the natural settings that have inspired Stryvigor’s creativity.

Forgotten By Ages will released on September 13, 2014. More information is available via the links below.  Enjoy “Mysteries of Darkness”.

4 Responses to “AN NCS PREMIERE: STRYVIGOR — “MYSTERIES OF DARKNESS””