Here are a few randomly chosen items discovered over the last 24 hours that I thought were worth your time.

This first item caught my attention because of the artwork up there. It was drawn by Misanthropic-Art for a forthcoming EP by a band named Martröð. But having seen the artwork, my eyes popped open even wider when I saw the line-up:

The EP will be released by Fallen Empire Records. That’s all I know at the moment. Watch this space for more news — or watch this one: 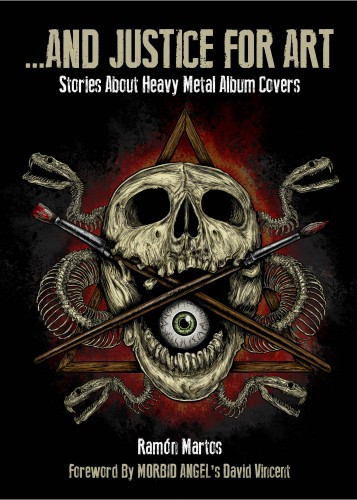 …AND JUSTICE FOR ART

I guess I probably spend more time than your average metal blogger recognizing the artists who create metal album covers, and so when Austin Weber tipped me to this next project I got very excited. In a nutshell, metal journalist Ramón Martos has curated a book of artwork used for metal album covers, accompanied by interviews of both musicians and visual artists. Three years in the making, it includes more than 400 graphics and 100 interviews.

This full-color, 264-page book is finished and ready to be printed, and Ramos has started an Indiegogo campaign to finance the significant printing costs. There are some cool perks being offered, including of course the ability to pre-order a copy of the book. Details are located here:

And this is the promo video for the project: 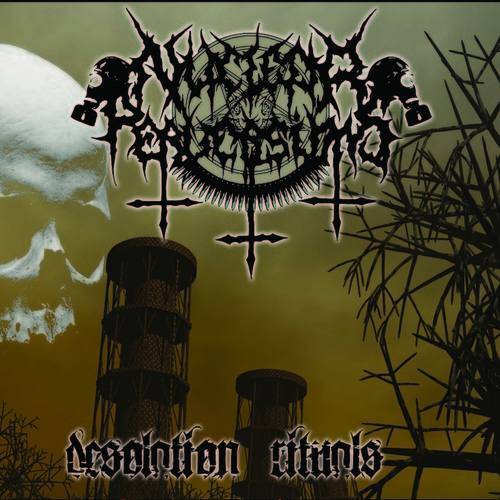 Because of my fucking day job and my beloved Seahawks, I had almost no chance to listen to metal either yesterday or last night. With a long list of new songs to check out this morning that I’d been collecting over the last couple of days, what did I do instead? I listened to something I saw for the first time just before starting to write this post.

I’d never heard of the band before, but Germany’s Iron Bonehead label will be releasing their debut demo tape (Desolation Rituals), and I figured that was a reliable sign that the music would be vicious and filthy, and I was in the mood for vicious and filthy. Also, the band’s name is Nuclear Perversions.

Through some diligent googling I found… absolutely no information about the band. But Iron Bonehead did start streaming one of the songs from the demo today. It’s called “Sodomic Nuclear Sunrise”, which sounds like the name of a cocktail I would enjoy. I also enjoyed the song.

It’s pretty much what I was hoping it would be — vicious and filthy: scathing riffs, highly weaponized drumming, clouds of distortion, voracious vocals, no mercy. It’s face-ripping, skull-scouring, holocaustal music. Just what the doctor ordered. 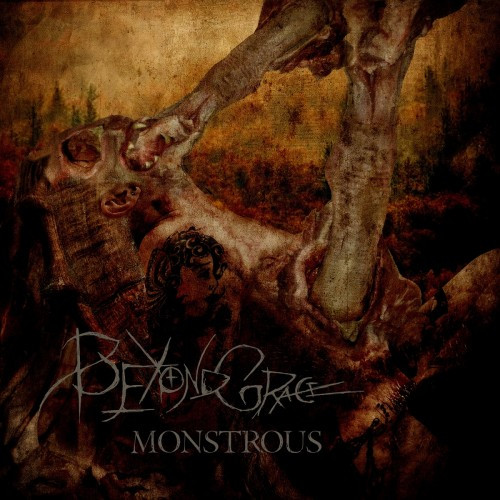 Regular readers of our site know that NCS writer Andy Synn is the vocalist of a UK metal band named Beyond Grace, whose debut EP Monstrous was released earlier this year. Last week the band broke 500 likes on Facebook, and to celebrate the achievement they’ve started a little contest. Everyone who shares their post about the contest on Facebook will be eligible for a drawing — the band will pick one name at random and that person will get a free CD copy of Monstrous.

To find the FB post you’re supposed to share in order to become eligible, go here and scroll down:

There’s not much time left to do this, so don’t dawdle.

Andy, of course, is above using our site to promote his band. I, of course, feel no such compunction about doing it. Also, the EP is really good. I’ll just stick the player right here:

12 Responses to “SEEN AND HEARD: MARTRÖÐ, “…AND JUSTICE FOR ART”, NUCLEAR PERVERSIONS, BEYOND GRACE”