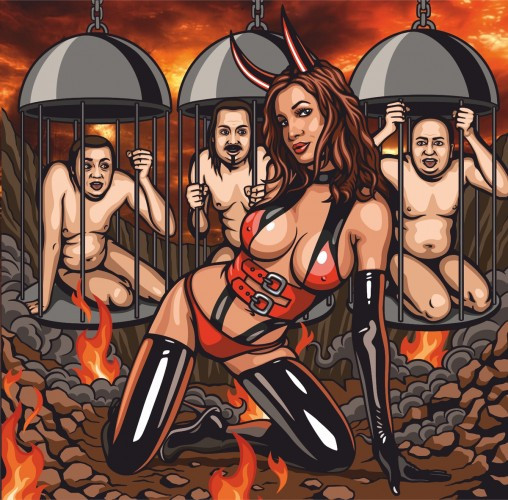 Eardelete rose from the ashes of Negligent Collateral Collapse (N.C.C.), who were a sensational band back in the day. N.C.C. were virtually incomparable, with the music sounding like an amalgam of grindcore, goregrind, and of course death metal. It had this futuristic vibe to it, seemingly influenced by early Squash Bowels and Dead Infection, which has been carried on quite well by Eardelete, having retained most of the members.

Signed to Obscene Productions initially, which seems to be sadly defunct of late, much like most other labels in that region such as Shiny Productions, Lecter Music Agency, and Khaaranus Productions, the band is now signed to Bizarre Leprous Productions which released the latest and quite frankly the band’s most accomplished album, Devilogy. The tunes are mutated with slime, alien slime if you will, and possess almost equal parts death metal and grindcore. The cohesiveness and catchiness is astonishing with the mechanical slickness in which the band specializes. One dude from the band even goes around calling himself Robocop. Go figure.

Here’s an excellent band with forward-thinking music, alas lost on the commercial critics and fans. 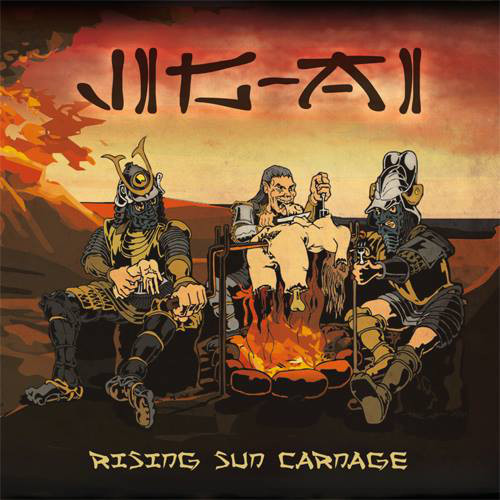 Jig-Ai are at the forefront of the Czech grind scene and are arguably the most popular one, too. It’s with good reason, because much like their contemporaries or rather forefathers such as Ahumado Granujo, Mincing Fury, Guttural Clamour of Queer Decay, and Carnal Diafragma, the band play a slickened form of goregrind with death metal influences, more now than before. The band’s outstanding quality, in one aspect, is the Japanese-influenced theme, which is refreshing considering that the bands were getting too similar and repetitive around those parts.

It helps to understand that a couple of the members also play in the aforementioned band Eardelete and it shows in the music. Jig-Ai, for the uninitiated, play balls-out gory death metal a la goregrind that’s contemporary, almost unrelenting, and varied, not to mention intense. More people have got to get into this style of evolved music. It’s the future. 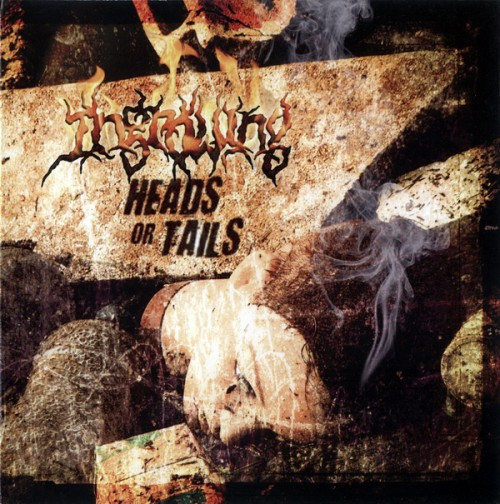 Unlike say Contrastic, which metamorphosed into Opitz, or Cerebral Turbulency, which reformed as Rubufaso Mukufo, Ingrowing have stuck to their guns over the years and have really slogged it out. Due to their relatively straightforward but hard-hitting grindcore, Ingrowing have remained largely underappreciated by the flamboyant lot, but I would say the band have also remained consistent and become even better, especially on the amazing last EP entitled Heads or Tails, which rivals most of the US grindcore releases in recent times. The band have a very impervious, solid sound that’s comparable to ‘90s Napalm Death, a bit of Extreme Noise Terror, and also Inhumate, albeit a lot faster.

The band’s passion is overwhelming, and anyone remotely into grindcore should be all over this. This is one of the band’s strongest releases, but once again, remains largely overlooked by almost everyone. 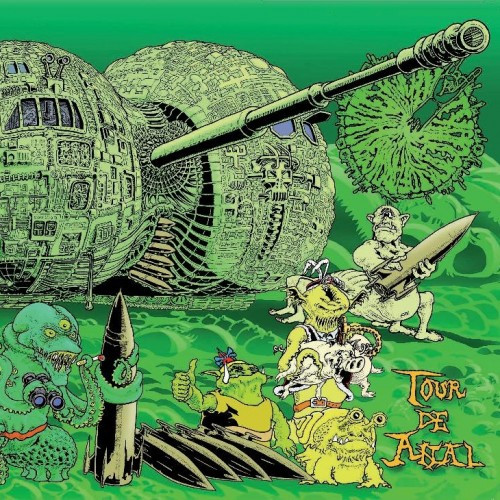 This one is the height. The band uses humour to excellent effect (evidently) and is even thicker and groovier than Jig-Ai. It’s probably the best band right now in this style, which again leans more toward goregrind. The scene faced a bad reputation with many established bands going the “core” way, such as Pigsty most notably, Cerebral Turbulency (circa Crash Test), and unfortunately Alienation Mental, too. Destructive Explosion of Anal Garland restore the original confidence with panache. This may sound like a joke band, but they’re even better than those who got very popular (and lost it), like Gronibard from France, and are stylistically superior to the splatter-gore ones from the US particularly.

2 Responses to “A CZECH GRINDCORE SPECIAL”