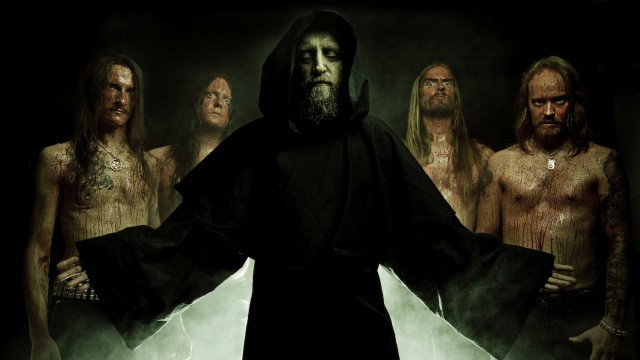 Surely you have some thoughts about this revelation, so feel free to sound off in the Comments. 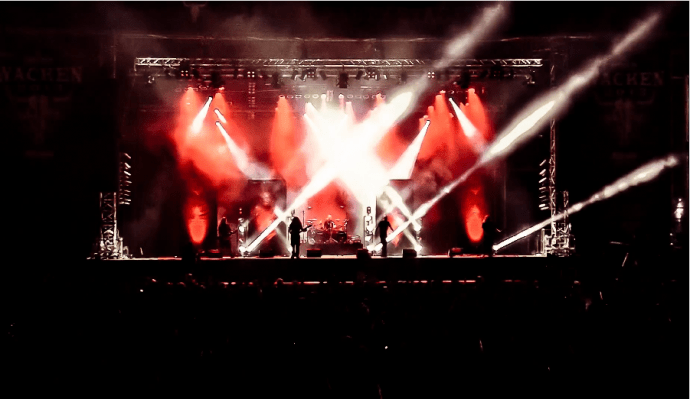 On September 30 Nuclear Blast will release The Ophidian Trek, a live performance by Sweden’s Meshuggah, on DVD, Blu-Ray, and double CD. The footage was shot at multiple locations in the U.S. and Europe during the band’s Ophidian Trek tour and includes festival footage from Wacken Open Air 2013 in Germany. It can be pre-ordered (along with a new t-shirt) here.

I’m writing about this now because yesterday DrumMagazine.com premiered a clip from the new live video for Meshuggah’s performance of “Do Not Look Down”.

The track lists for the DVD and the CDs can be seen after the video. 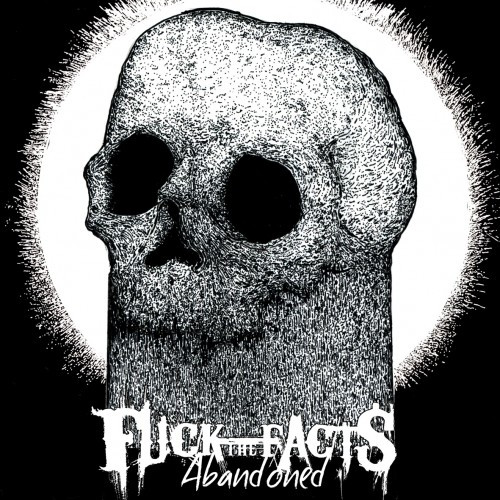 Canadian grind band Fuck the Facts are releasing an EP of three songs that were originally written (and partially recorded) for their album Die Miserable, but were not used for that album. The EP’s name is Abandoned and its excellent cover art is by Derek Setzer. One song from the album began streaming yesterday — it’s name is “L’Impasse”, and you can hear it below. Gird your loins.

Abandoned will be released on October 1. It can be pre-ordered digitally for $1 (which will get you an immediate download of “L’Impasse”) or on cassette for $5 at the Bandcamp link below. 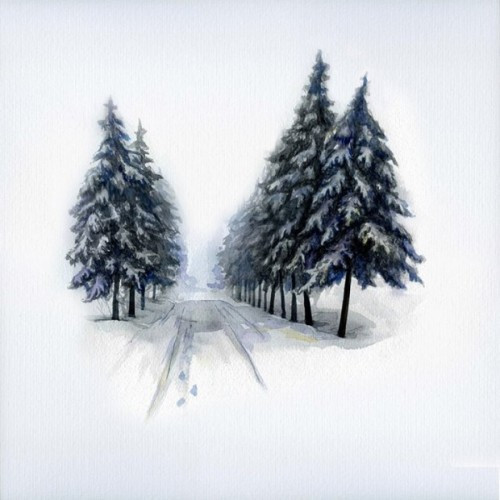 The Russian/Ukrainian doom band Kauan have a new album coming on November 4 via Blood Music. It’s the band’s sixth full-length and is entitled Muistumia, which means “reminiscences”. The album consists of re-recorded songs from the band’s previous discography.

Yesterday Metal Sucks premiered a track from the album named “Orkidea”. It’s dreary and beautiful and heavy, and I’m quite enjoying my imagining of your funeral.

Muistumia will become available for pre-order on September 17 at this location.