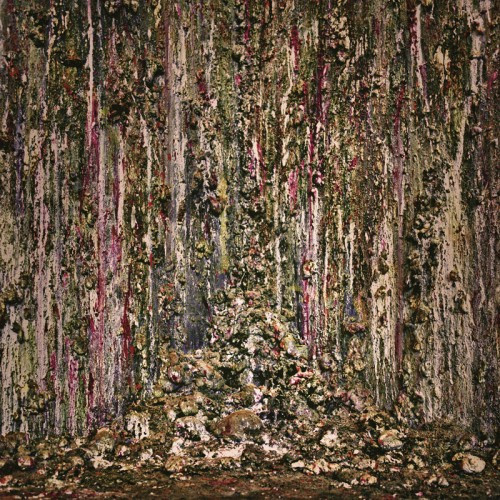 I had a strong intuition that I would like the song we’re about to premiere before I ever heard it. Because the band’s name is Piss Vortex. And if that weren’t enough temptation (which it definitely was), the song’s name is “Of Bodily Waste and Desire”. (I was tempted to use yellow font for this entire post instead of using it selectively, but I decided to just let the music piss all over you instead.)

Piss Vortex are a newish band from Copenhagen, Denmark, who have recorded a self-titled debut album — because with a band name like Piss Vortex, you really don’t need to spend time trying to think up a more eye-catching name for your album. The debut consists of 14 tracks lasting 23 minutes and includes such other memorable song titles as “Voice of the Worthless”, “Beaten Womb”, “Organic Shrapnel”, “Shit Life”, and “Filth”. But “Of Bodily Waste and Desire” remains my favorite title.

You may be getting the idea that Piss Vortex give no fucks, and in some ways they don’t — for example, they sure don’t seem too concerned about conforming to specific genre constraints. “Of Bodily Waste and Desire” is eerie, discordant, explosive, and hammering — and difficult to classify. 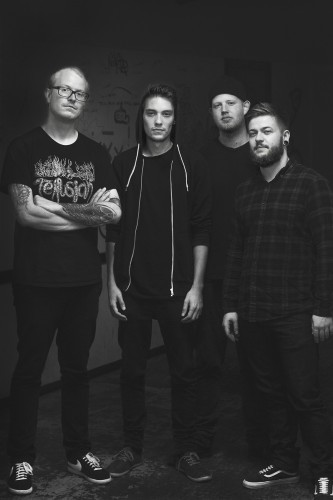 But it would be wrong to infer that Piss Vortex don’t give a fuck about the music. They recorded the album live over the course of three days to give it the sense of chaotic immediacy that it so clearly conveys, and they composed and performed it in a way that packs a vibrant and vitriolic punch. A lot happens in the space of its two minutes, all of it good.

Piss Vortex will be released by the Danish label Indisciplinarian on November 3, 2014, both on vinyl and digitally. To check out three more tracks from the album — one of which premiered over at Invisible Oranges earlier this year, check out the second player below.

4 Responses to “AN NCS PREMIERE: PISS VORTEX — “OF BODILY WASTE AND DESIRE””