Usually when I label one of these round-ups “Shades of Black”, I’m focusing on newly discovered black metal songs — but not always. Today, for example, there’s only one song in the collection that’s black metal. But all four songs, in addition to be strikingly good, do share a very dark and dramatic aura.

Atrum Tempestas are a Finnish band whose debut album Nêant will be released by Nordavind Records on October 13.  It consists of two long songs and one in the six-minute range, for a total of almost 32 minutes of music. Yesterday Nordavind began streaming one of the two long tracks on Bandcamp — “Quitter ceux qui étaient déjà partis” — and I’m really liking it.

The song is a work of dramatic atmospheric black metal and will probably draw comparisons to the more hard-edged works of Deafheaven as well as possibly Ash Borer and Agalloch. It’s a mix of storming guitar distortion, reverberating clean notes, and shimmering atmospheric melody accompanied by wretched howls. It’s a gripping though melancholy song, and one marked by an effective rhythm section that becomes a source of engagement all its own, especially during the wall-of-sound guitar parts. Check it out below; the album can be pre-ordered at the following Bandcamp link: 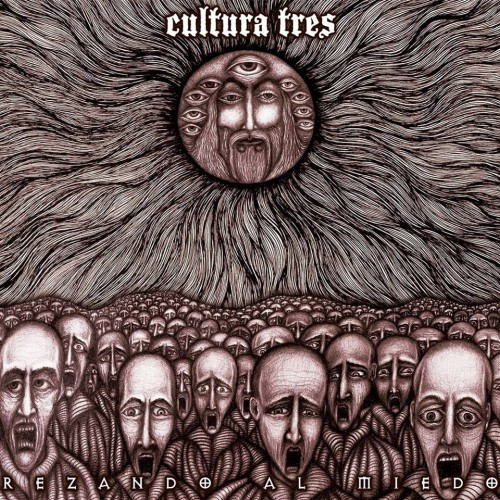 Cultura Tres are a Venezuelan sludge/doom band whose latest album is 2013’s Rezando Al Miedo. It appears from what I discovered today that missing that album was a major oversight on my part. What I discovered was a new music video for one of the album’s songs that premiered at The Obelisk last week.

The song is called “La Selva Se Muere” (the forest dies), and I found it powerful — its power enhanced by the quality of the video, which was filmed by members of the band on location in the midst of the Venezuelan Amazon and Médanos de Coro National Park. The Obelisk calls the band “masters of brooding viciousness and slow churn”, and that’s a good characterization of this song. It never accelerates, but it’s transfixing nonetheless, and the seething anger and revulsion at its core come through with palpable force. Very, very good.

Rezando Al Miedo is available on iTunes and Bandcamp, and on CD through Devout Records. 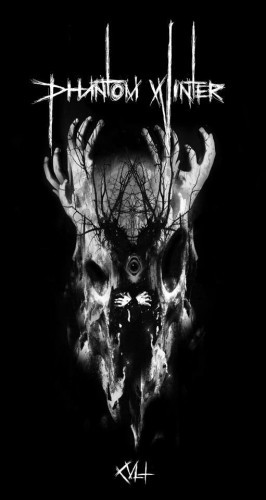 I have Dan A. to thank for the recommendation of this next band. Phantom Winter are from Würzburg, Germany, and were formed by former Omega Massif members Andreas Schmittfull and Christof Rath. Earlier this year they premiered their first single via Sludge Worm magazine. The song’s name is “Wintercvlt”, and it will eventually appear on a 3-song EP named CVLT that is projected for release sometime later this year — though “Wintercvlt” is available for free download now.

The song is a form of depressive, blackened sludge/doom. It’s bleak and harrowing, a slow-moving trail of fire and ice, with jarring rhythms and chord progressions that are both scarring and hypnotic. Accompanied by bile-spitting shrieks, the music is gritty and acidic, disorienting and disturbing, but very compelling. Listen to it below, and if you like what you hear, Sludge Worm magazine has made the song available for free download here: 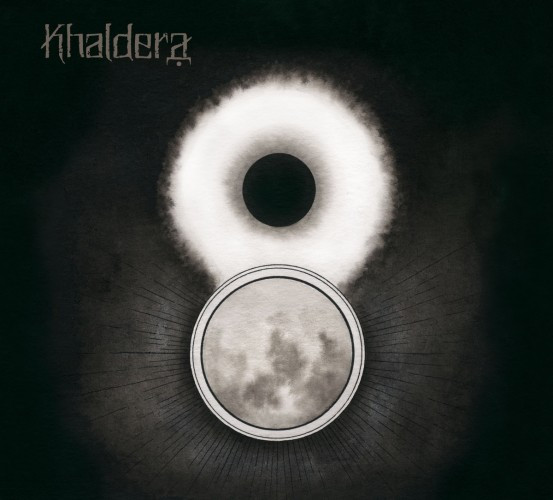 My NCS comrade Andy Synn recommended this Swiss band to us recently, initially by linking to a video for a song called “Quasar” from the band’s demo EP Relief, which was self-released in November 2013. It was mixed by Aaron Harris (Isis) and mastered by Chris Common

“Quasar” is excellent dark instrumental post-metal, with a pulse-quickening beat and waves of intense guitar melody. It includes a quieter but no less bleak segment with grinding bass notes and a distorted guitar melody that’s disturbing yet engrossing. The music builds to a riveting crescendo — still morose, but ultimately transcendent. The video is visually as well as musically interesting, too.

I’m including the Bandcamp stream for Relief after the “Quasar” video.