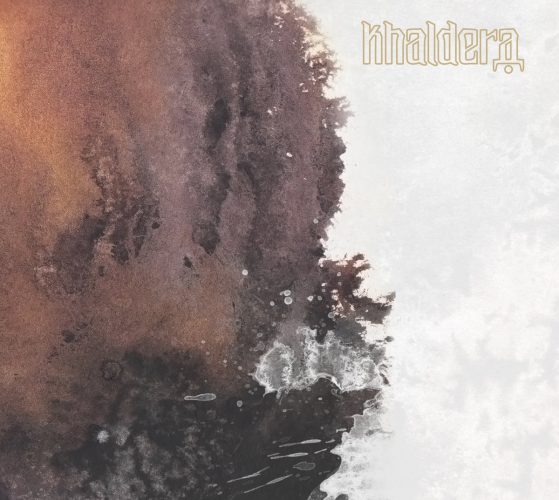 It was just over two years ago when I stumbled across Relief, the debut EP by Swiss instrumentalists Khaldera, and was immediately captivated by its distinctive blend of meditative calm and perfectly proportioned power. It quickly became one of my “go-to” EPs, and has remained in regular listening rotation for me ever since.

As you might imagine I was thrilled when, earlier this year, I discovered that the band were hard at work on the follow-up, to be titled Alteration, and seeing as how said follow-up was finally released on Bandcamp last Friday I felt compelled to at least write a few words about it, in the hope of introducing some fresh ears to the group’s signature brand of what I have chosen to call “Progressive Mood Metal”. END_OF_DOCUMENT_TOKEN_TO_BE_REPLACED

Usually when I label one of these round-ups “Shades of Black”, I’m focusing on newly discovered black metal songs — but not always. Today, for example, there’s only one song in the collection that’s black metal. But all four songs, in addition to be strikingly good, do share a very dark and dramatic aura.

Atrum Tempestas are a Finnish band whose debut album Nêant will be released by Nordavind Records on October 13.  It consists of two long songs and one in the six-minute range, for a total of almost 32 minutes of music. Yesterday Nordavind began streaming one of the two long tracks on Bandcamp — “Quitter ceux qui étaient déjà partis” — and I’m really liking it.

The song is a work of dramatic atmospheric black metal and will probably draw comparisons to the more hard-edged works of Deafheaven as well as possibly Ash Borer and Agalloch. It’s a mix of storming guitar distortion, reverberating clean notes, and shimmering atmospheric melody accompanied by wretched howls. It’s a gripping though melancholy song, and one marked by an effective rhythm section that becomes a source of engagement all its own, especially during the wall-of-sound guitar parts. Check it out below; the album can be pre-ordered at the following Bandcamp link: END_OF_DOCUMENT_TOKEN_TO_BE_REPLACED