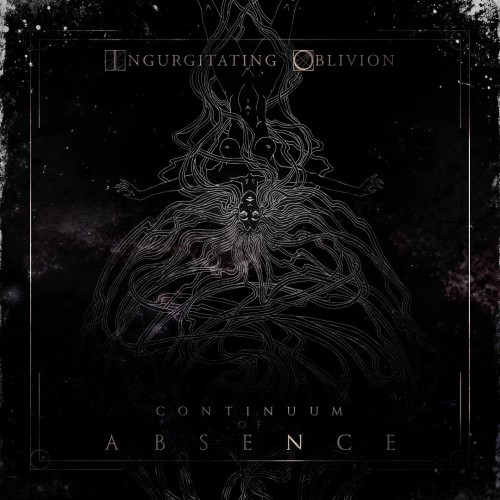 It’s been a good while since I got down to it and churned out a round-up article here at NCS. For months now I’ve had a massive list of bands to put in an article, but have been too weighed down by life and loss to finish it. As I attempt to accurately assess the current state of my life, things have again taken a trip to implosion town, and so many of the things I held dear or grew accustomed to bit the dust yet again. Of course, this happens in all our lives, so I try to be realistic in deconstructing the ills inherent in all our realities.

I find some comfort in these times of rebuilding, though, with the hope that at least, in thinking deeply and reflectively, I may yet again find a different way forward that I had never imagined possible. Even in the darkest and dumbest places my mind goes to, music guides me and temporarily frees and harnesses this incorrigible mixture of hyperactivity and depression into a more passive and calm state.

Typically I would abstain from such personal and soul-baring words, yet inasmuch as I know myself, I am not ashamed of exploring and expounding upon what it is to be human, full of frailty and weakness — to realistically accept frailty yet not dwell too deeply in its realms.

Like past installments, the music that follows trends toward death metal, yet lest I box myself in, bands of other stripes are also included. As usual, many hours spent scouring the depths of Metal-Archives and other avenues has delivered in a big way for me. There’s a lot of killer music to explore, so this is going to be broken up into several installments. This is the first. 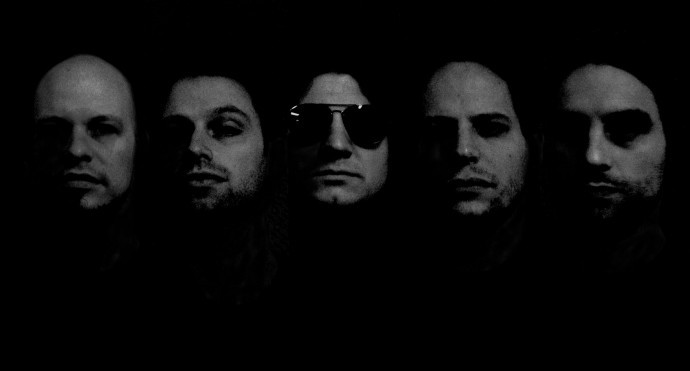 Metal as a genre has countless classic albums by bands who’ve slipped into obscurity, no matter how genuinely outstanding and unique their records were. This has always bothered me, and it’s a big part of what drives me to highlight lots of older or obscure music.

Germany-based Ingurgitating Oblivion are precisely this type of band. They dropped a mindblowing album, Voyage Towards Abhorrence, in 2005, then dropped off the map. Over time that album has become considered a classic in super-underground death metal circles. And so, when browsing Willowtip’s Bandcamp page a few months ago I was pleasantly surprised to find out they had a new album coming and had debuted the song “Antinomian Rites” ahead of the album’s release.

It’s been a long wait for this, and it does not disappoint. Continuum Of Absence has some nice doomy Immolation and black metal influence upgrades, while retaining the Suffocation-meets-Gorguts-inspired rampage they started with. The end result twists and turns in and out of horrid labyrinthine corridors, never ending, merely blasting off into new pockets of insanity and blast-beat beatdowns.

Consider Continuum Of Absence a very fine addition to this new trend of dissonant black metal and Ulcerate-influenced death metal. They’ve chopped up all their influences in such a way that they do indeed have a sound all their own. Continuum Of Absence is a creepy album, so come get your creep on ya’ll! This album is not one to pass over; in fact, it’s quickly become one of my favorites of the year. 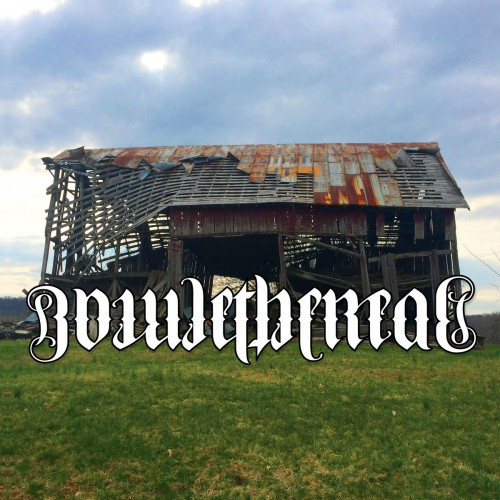 I’ve been sitting on this since July when Islander sent it to me, but this is great — so better later than never. Bowl Ethereal are a sludge group from Virginia that consists of metal god Pen Rollings on drums and Brian Metz on guitar and bass.

Considering Pen Rollings originally played guitar and wrote songs in Loincloth and legendary math-rock progenitors Breadburner, I don’t think it’s a coincidence how this sounds: Bowl Ethereal is a unique sludge release, full of angular rhythms and technical shifts. Furthering their separation from most sludge, while also furthering the comparison to Loincloth, are the concise and very short length of the songs, all of which clock in at a very lean 1 minute and 1 second, a perfect dose of mathy sludge without dragging on or milking riffs for too long.

Consider this your sludge fix for the day. I’m including a link to the last Loincloth album, Iron Balls Of Steel, for those who shamefully skipped over it or are unaware of them. 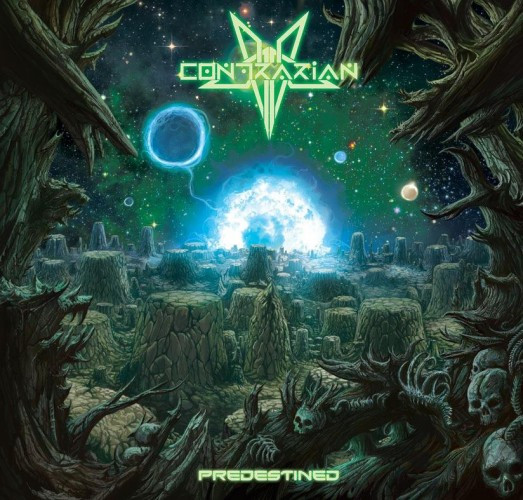 Let’s close out this installment with some progressive death metal, and Contrarian certainly fit that bill! I fancy myself a contrarian, so that there is a metal band named as such pleases me greatly.

And it’s even more pleasing to learn that this is veritable supergroup, consisting of drummer George Kollias (Nile), guitarist Brian Mason (Sulaco), and Leon Macey (Mithras) drumming as well (I’m not sure how the two drummers are divided track-wise, though Macey is identified as a soloist), along with guitarist Jim Tasikas and bassist Ed Paulsen from the fantastic New York-based progressive death metal/fusion act Delirium Endeavor (a band I love and through whom I found Contrarian on M-A), and vocalist Ryan Michael (Gutted Alive).

The end result of all this talent is a varied and dynamic sound that makes for an interesting spin on progressive death metal with a definite base in later-era Death. They never stick with any one section too long, giving you a smorgasbord of vicious, groovy, atmospheric, melodic, and fusion-inspired moments, all melded into one concrete web of celestial sounds. Variety and split-second shifts are Contrarian’s strengths on Predestined.

This is a promising beginning; let’s hope they continue this project in the future. For those unaware of Delirium Endeavor, I will include one of their tracks below as well.

2 Responses to “RECALCITRANT ROUND-UP: THE DEATH OF DEARTH, PART II — THE SEQUEL NO ONE ASKED FOR”