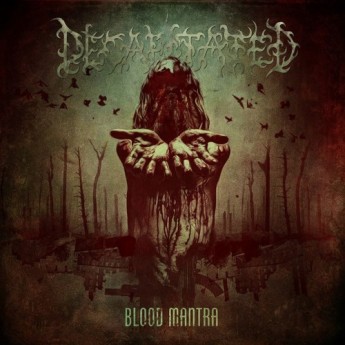 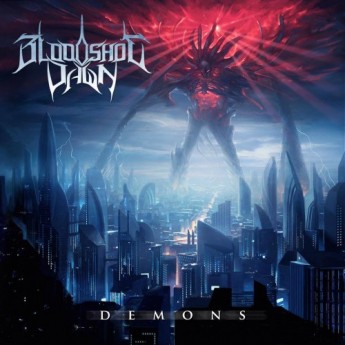 The first is from Poland’s Decapitated, for the song “Instinct” from the Blood Mantra album, which is out now from Nuclear Blast.

The second is from the UK’s Bloodshot Dawn. The song is “Smoke and Mirrors” and it will appear on the band’s next album, Demons.

Both videos are after the jump, preceded by a bunch of links.