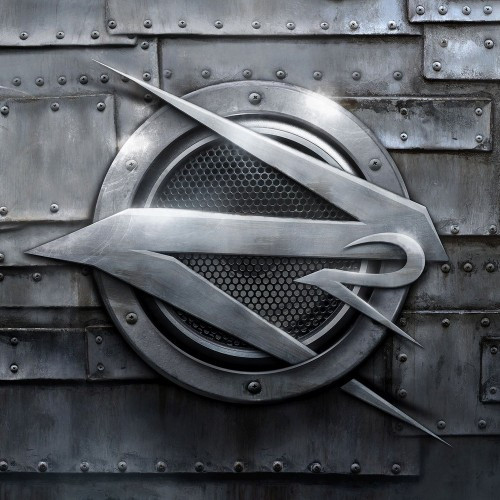 We haven’t previously posted about the forthcoming album Z² by the Devin Townsend Project, which is now scheduled for worldwide release on October 27, but not for lack of interest. It is Devin Townsend, after all, and few musicians muster the kind of enthusiasm around here that he does. Now we have a chance to make amends for our neglect, because Gun Shy Assassin has just premiered a lyric video for one of the new album’s new songs: “Deathray”.

Z² is a double album, and this new song comes from the Dark Matters half of the release. It will come as no surprise when I tell you the video is a kick to watch. Of course, it involves an intergalactic invasion of our pathetic planet.

The music is also a kick. It’s a hard-rocking intergalactic shake. I feel the groove! You will too! Run for your fetid lives!  Prepare for the coming of your Zootoonian overlords!  (listen and watch next)