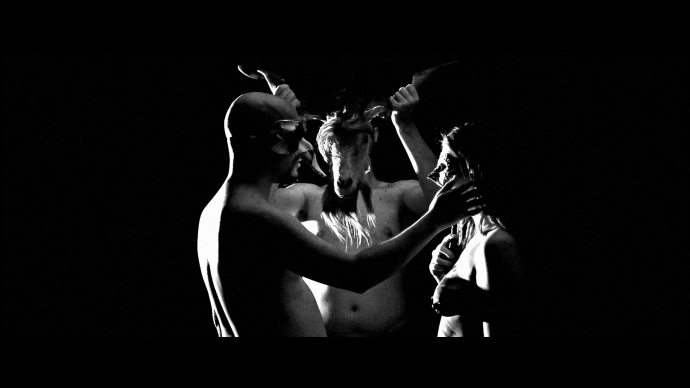 On October 24 Season of Mist will be reissuing Mantiis, the debut album by Obsidian Kingdom from Barcelona, Spain, and today we’re premiering an official video for one of its fourteen bites — a song called “Ball-Room”.

The video was shot and directed by the band and Oyeme! Studio in a damp basement. In the band’s words, it’s a “shocking visual tale portraying sex, death, and a good load of frenzied pleasures… not recommended for the faint of heart. Don’t forget to wash your eyes after you’ve watched it.”

That’s certainly a fair warning, to which I’ll add “NSFW”. Looks like it was one hell of a party, and a damned site more lively than most parties I go to these days. 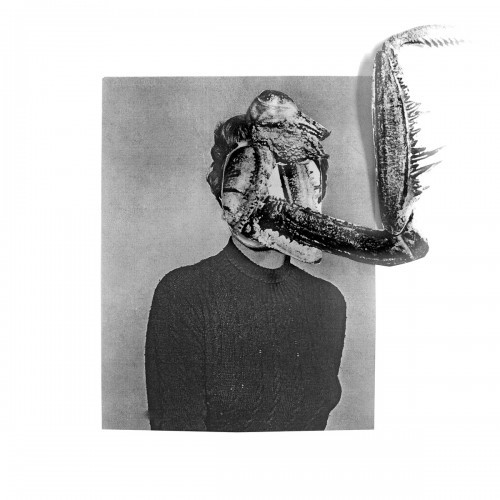 The music, as you’ll hear, is as tough to pin down as some of the participants in the video. When our writer Andy Synn caught their performance at Bloodstock Open Air a couple months ago, he wrote of the band’s “unusual mix of doomy atmospherics, progressive melody and experimental song-structures (with more than a hint of blackened sizzle here and there)”. There’s definitely a black metal aesthetic evident in “Ball-Room”, but other interesting ingredients are in the mix, too. Maybe it’s enough to say that it rocks hard.

The album can be ordered here, and it’s available for streaming and download on Bandcamp here.