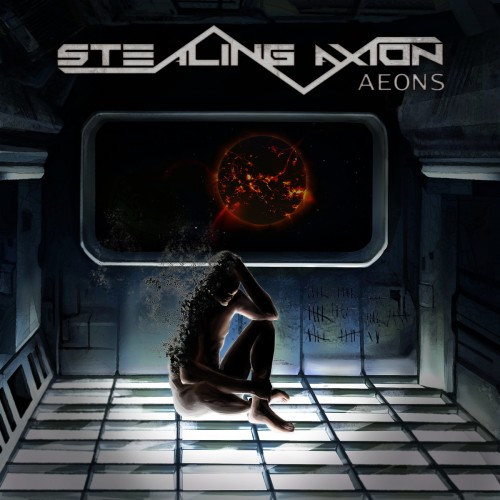 (TheMadIsraeli provides the following introduction to our full-album streaming premiere of the new album by Stealing Axion from Tacoma, Washington.)

You may all remember I gave Stealing Axion’s debut Moments high praise (here) back in 2012. Their combination of djent, death metal, and progressive songwriting aspirations really hit a resonant note with me, to the point where Moments still gets a good amount of play time in my music listening. Now, we at NCS have the exclusive honor of streaming the band’s new album Aeons. A review from me will be coming later down the line.

Is Aeons better than Moments? That is hard to say. While the combination of djent/death metal/progressive elements is still there, Aeons see’s the band taking a much more atmospheric, and in a lot of ways (dare I say) doomy approach to the music. If you really want an answer to the question of Is it better?, I’d tell you it’s equally good in it’s own right — and that’s saying a lot.

Enjoy the stream. We’ve got it until the album releases on the 11th of this month. We take it down November 12th, so get your fill, and support these guys with your money. I think it goes without saying from the fact that we’re hosting this stream that we  endorse this album, but now you don’t have to take our word for it.

Aeons will be released digitally and on limited edition CD on November 11 and can be pre-ordered now at the Bandcamp link below:

One Response to “AN NCS PREMIERE: STEALING AXION — “AEONS””