I’ve amassed a sufficiently large number of recommended new songs and videos over the last couple of days that I’m mainly going to just toss them your way in this post and hold my own commentary about the music to a minimum. I realize that this comes as a crushing blow to all of you, but somehow the music will just have to speak for itself today.

As you’ll discover, I’ve intentionally provided a broad array of musical styles to keep you off-balance.

This makes the fourth time we’ve written about Dublin-based ZOM this year. Their debut album Flesh Assimilation is coming on November 24 via Dark Descent, with artwork by Zbyszek Bielak. Yesterday, DECIBEL premiered another advance track from the album, “Conquest”. It sure as fuck conquered me. 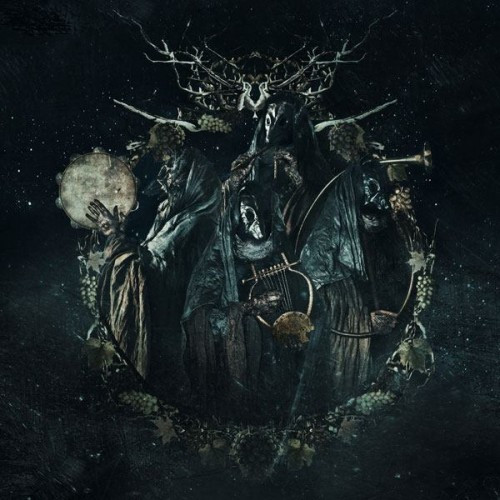 Selvans is a new band formed by the former members of the disbanded Italian pagan/black metal group DRAUGR — Selvans Haruspex (Ursus Arctos of DRAUGR) on vocals, keyboards, and traditional instruments; Sethlans Fulguriator (Mors of DRAUGR) on guitars, and DRAUGR co-founder Stolas on bass. They’ve recorded a debut EP that they plan to release in 2015 — and the EP includes drumming and vocals by DRAUGR co-founder Jonny Morelli which were tracked prior to his death in a motorcycle accident in June of last year. The EP is being released by Selvans in memory of their lost comrade.

Today Selvans released an edited version of a single from the new EP named “Lupercale”. In a word, it’s stunning. I’m anxious to hear the full version of this song, which exceeds 9 minutes, as well as the rest of the EP when it comes. The edited song is included below in two different players and is available on Bandcamp now. 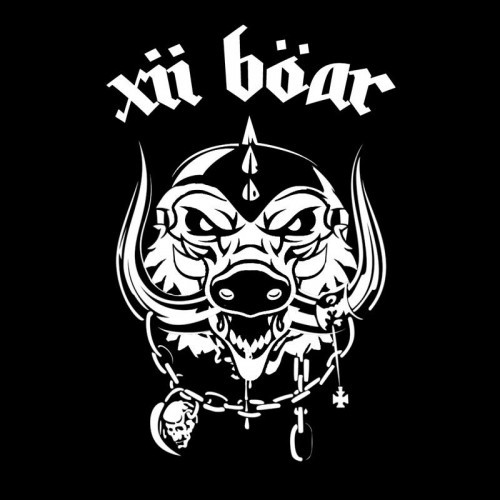 The UK’s XII Boar have recorded a sludge/stoner tribute to the mighty Motörhead, a cover of “Damage Case”. It’s one heavy, rocking’ motherfucker, one of those oh-so-worthwhile covers that successfully puts the covering band’s own stamp on the original music and creates something equally worthwhile. It can be downloaded for free HERE. 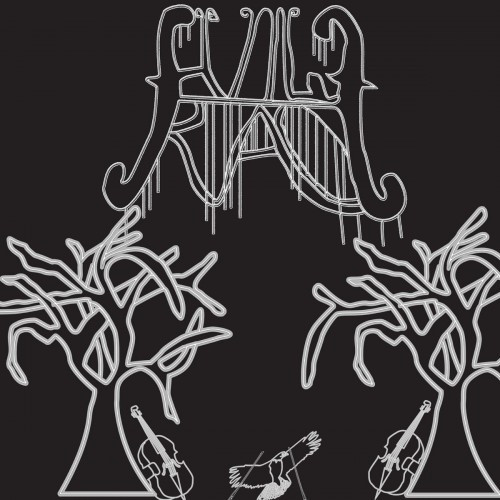 Here’s another cover song that puts a big twist on the original and is awesome in its own very different way. The band is Hvile I Kaos from Berea, Ohio, and they’re a chamber music ensemble who play black metal. That’s right.

Portland’s Torn Flesh Records released an EP by the band in 2013 that I just discovered yesterday, and it includes the following cover of “The Somberlain” by Dissection, which I love. The whole EP is wonderful as well, and it’s on Bandcamp. 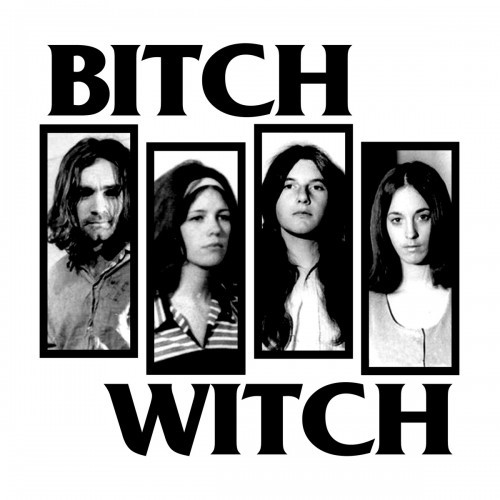 Madrid’s Bitch Witch describe themselves as “Demonic Biker Bitches Hopped Up On Metal”. The Cubo De Sangre label is releasing their debut album on vinyl and CD this December, but the whole thing is on Bandcamp now, and thanks to Kim Kelly’s final “Hell Awaits” column at Pitchfork, I discovered the music yesterday. It fuckin’ rips. 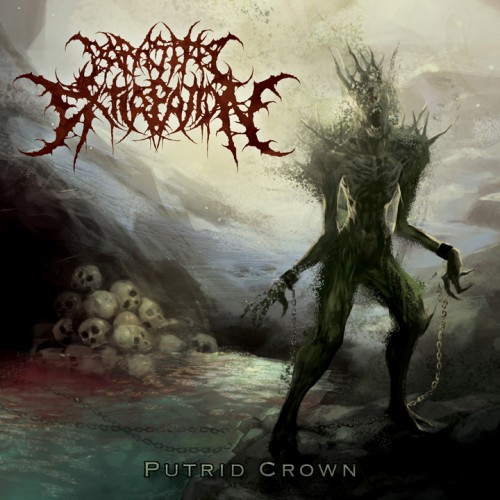 Last but not least we come to Parasitic Extirpation from Massachusetts. A couple days ago they posted a new song on YouTube named “Spiraling” that’s flat-out insane — a scorching, clobbering, whiz-bang blast of brutal tech-death. The song, which features guest vocals by Brian Forgue (Syphilic/Gutrot), is from a new EP named Putrid Crown that will be released later this month by Sevared Records.