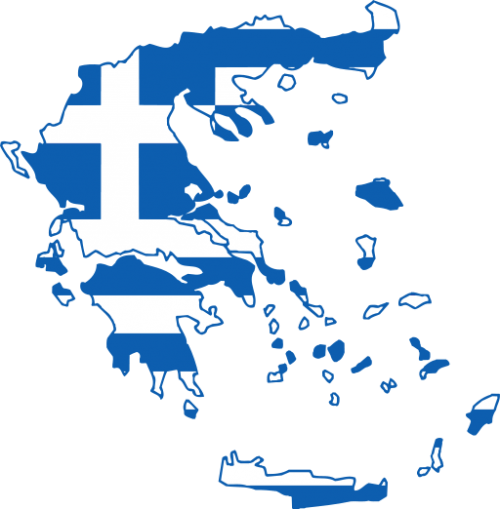 (NCS interviewer KevinP is getting a head start on our Listmania posts with the first of several personal lists he’s tossing our way.)

This one was fairly easy since the beginning of the year.  Aenaon and Hail Spirit Noir started things off with a bang.  Then you had Dead Congregation, Spectral Lore, and Thy Darkened Shade.  You also have quality releases from Shattered Hope, Septuagint, Soulskinner, Principality of Hell, Varathron, and a glorious EP from Universe217.

While Century Media had a very strong year on the back of Triptykon, Vallenfyre, and Morbus Chron, Dark Descent pretty much assaulted us the whole year through (like Clark Griswold being enrolled in the “Jelly of the Month Club”).  Anchored by the phenomenal releases of Swallowed and Emptiness, they also spit forth:  Gravehill, Lie in Ruins, Lvcifyre, Thantifaxath, ZOM, Binah, and Kever.  Critical acclaim was heaped upon Horrendous and Phobocosm.  Yes, there are some albums/EP I haven’t mentioned, but I think you get the point.

BEST SONG FROM AN ALBUM THAT ISN’T ON MY TOP 25:  “Cosmic Significance”, off SPECTRAL LORE’S III

The first half of this song makes me feel like I’m back in my Elementary school planetarium.  Not only was it awesome that it got you out of class, you got to sit in the dark for about 30 minutes to ‘veg out’ if you wished.  Plus I actually enjoyed the subject matter and peacefulness of the whole experience.

BEST ALBUM IN 2013 THAT I OVERLOOKED:  IRKALLIAN ORACLE – GRAVE EKSTASIS

I think I had the Bandcamp link saved in my favorites for most of the year, but for whatever reason, “never got around to it”.  I was gonna fall back and claim that since this was only released on 300 cassettes it was easy to miss (vinyl and CD were released in 2014), but I’m a big boy and can admit I’m not perfect.

5.  Rabbit Rabbit Radio – (technically no actual album, but a song released every month.  Click here for more info on them: 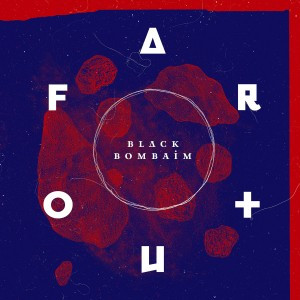 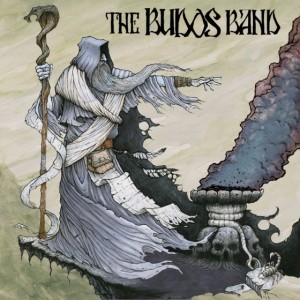 I was turned onto this band by Ed Warby (Hail of Bullets, The 11th Hour).  My 10-year-old daughter loves them and we were able to catch them live two nights in a row recently.  Glorious folk/indie/girlie/country/pop.  Suck it SurgicalBrute!

12 Responses to “YOU’RE THE BEST AROUND, NOTHING’S EVER GONNA KEEP YA DOWN 2014”