But the first song in this collection isn’t from the new album. It’s a cover of Darkthrone’s “Fucked Up and Ready To Die” from 2003’s Hate Them. Ethereal recorded it for a Darkthrone tribute album named One Cold Night In Norway, which will be released as a free download through Speed Slaughter Productions on December 13. Ethereal recently uploaded their cover to YouTube, and it’s excellent — dark, ravenous, brooding in its atmospherics, heavy as granite yet ghostly in its void-faring journey — and ultimately a swarming assault on the senses.

Thanks to a tip from deckard cain, I learned that Australia’s Ouroboros have released an advance track from their new album Emanations, which is coming out next March. The new song is named “The Sleep of Reason” and it features orchestral music by The FilmHarmonic Orchestra of Prague, CZ. The song is something of a departure from what I remember of the band’s last album, with a sinuous Eastern-influenced melody, choral voices accompanying the deep, bestial, harsh vocals, and a powerful, hammering groove. It’s shrouded in occult vapors, but there are reptilian eyes and gleaming fangs coming for you through the mists. Excellent music. 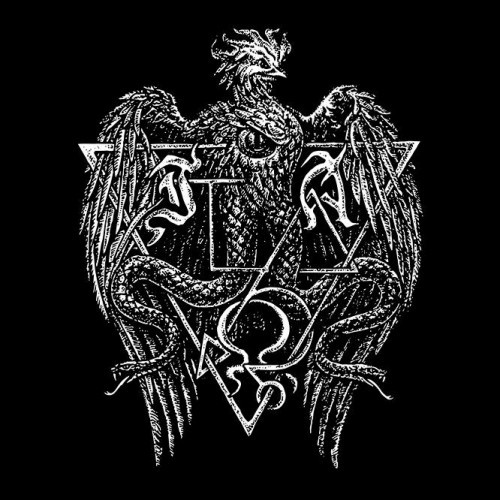 Ibex Angel Order are a two-man black metal band, formerly known as Funeral Goat, based in Tilburg, The Netherlands. They’ve recorded a debut album that will be released by Daemon Worship Productions next year, but their first official music stream isn’t taken directly from that album (though an altered version of it will appear on the record). It’s one of two songs that the band recorded before the album recording sessions. The one you’re about to hear is “Origin of Spheres”; the second one, “Abraxas Rises To Be Crowned”, will be included on a forthcoming Daemon Worship sampler.

“Origin of Spheres” begins with an ominous, otherworldly introduction, but soon erupts in a thundering assault of writhing riffs and bone-breaking drum strikes. The vocalist growls and yells in the extremity of passion as the melodic guitar leads conjure emanations of infernal fire and malevolent hunger. The song rips, roars, and ravages, a paean of darkness and doom. Can’t wait to hear the new album!

“Origin of Spheres” is available on Bandcamp via the link below, and includes cover art by Held (Ubertragic Art). Below you’ll find streams of the song on two different players. 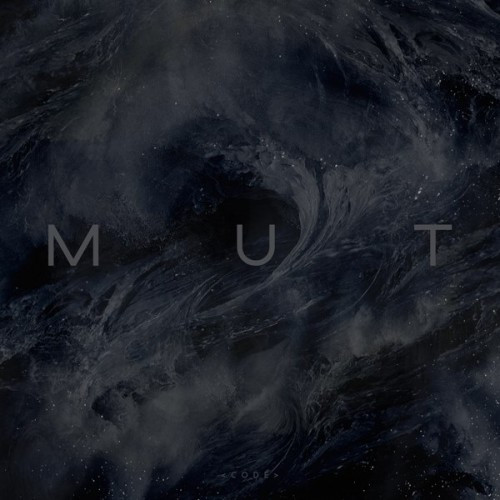 I really enjoyed this London-based band’s last album, 2013’s Augur Nox, and now they’re following that with a new fourth album entitled mut, which will be released by Agonia Records on February 27 in Europe and March 10 in North America. Pre-orders are available HERE.

Today Agonia began streaming the first advance track from the album, a song named “dialogue”. It’s an exception to our usual “rule”, with clean vocals that span an impressive range, and an equally impressive interweaving of exploratory guitar excursions and percussive rhythms. The melody is entrancing, though drenched in melancholy. Perhaps more dark prog-rock than metal, the song is still plenty heavy and thoroughly engrossing. 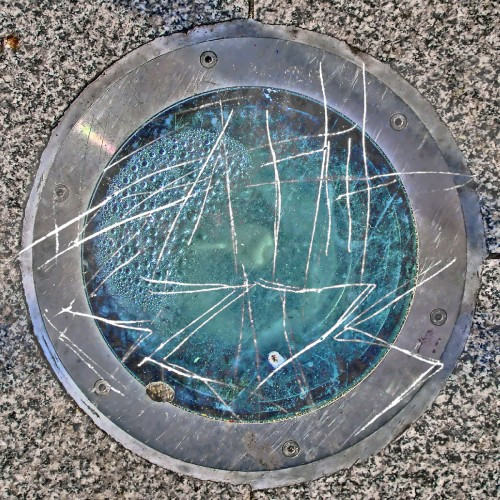 Death Grips were unique. I mourn their passing. But they left us with one final album before calling it quits, a double-disc named The Powers That B. The first of the two discs, Niggas On the Moon, was released as a free digital download on June 8, and the second one (Jenny Death) still lies ahead.

The video is below, and after that I’ve pasted the song’s stream-of-consciousness lyrics.

i’m so northern california i call scratch bammer
pure overhander
live show on a banner
axl rose in a blender
slash on satan’s fender
rick james on the cover
running through your lover
like mean mr. mustard
stadium style
for those who came to jock
watch that man salute you
endless nameless lady godivas we snoop to
like eighty-three mermaids in brooklyn zoo
inanimate ghetto box we used to pimp through