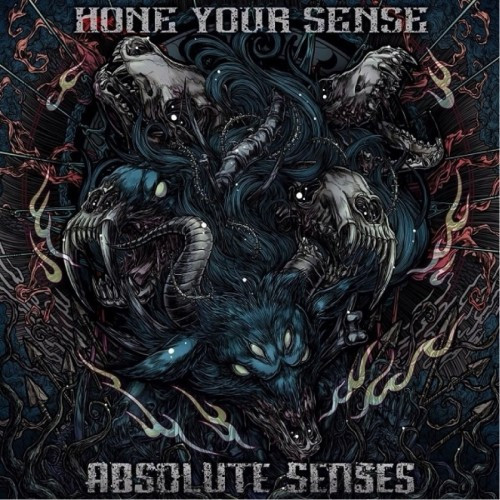 (TheMadIsrael reviews the debut album of Hone Your Sense from Japan.)

The Japanese produce some fucking titanic metalcore and deathcore.  It’s one of their exports that has stuck out to me consistently.  Hone Your Sense is a metalcore/deathcore hybrid that doesn’t fuck around in the slightest.  They have riffs, attitude, intensity, and they beat you to death without the slightest inch of mercy but with an overwhelming amount of class.

Absolute Senses is the debut full-length of these dudes, following a rather killer EP, Tri-Jolt.  They take their influences from the more technical, bruisier, and ballsier side of their metalcore sound in particular.  You’ll think Unearth, Bleeding Through, and Himsa while listening, and the result is a debut free from fluff, bullshit, or meandering.  Their sound is that same fusion of hardcore brawn, thrash speed and technicality, and death metal bludgeoning the previously mentioned bands were known for to one degree or another.  I’m pretty in love with this record, have been since I discovered it a few months ago. 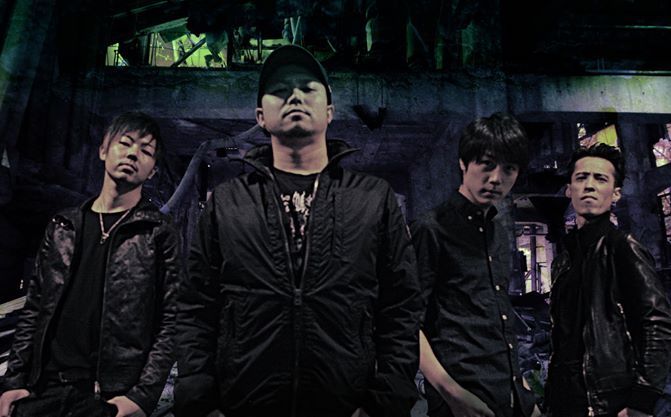 Considering this is their debut full-length, the album’s got to start out with something that’ll kick you in the teeth, smash your balls, and shatter your solar plexus, and that’s exactly what “Black Lotus” does as an opener.  The blazing fury of fret-board-melting martial arts with blast beats and vocalist Toru Bara’s blood-curdling shriek feels like an injection of adrenaline.

The riffs have a lot of groove to them but don’t resort to working the low end of the guitars, instead punctuating and contrasting the low end stabs with A LOT of fret-board gymnastics.  It’s a pronounced musical motif in the song, and it works superbly well.  It’s fast as fuck, and immediately introduces the range of Toru Bara’s vocals, from hardcore shouts to death metal guttural- and soul gnashing shrieks.  There’s no clean vocals bullshit at any point on this album, no need to relent at any point, in any respect, for this band.

If you like fast-as-fuck metalcore or deathcore, or like the idea of a hybrid of both that also knows how to put on the brakes and drag your body across a bed of razor blades, you’ll enjoy this.  There’s barely anything that could be complained about unless you don’t like one-note albums, which I do.  It’s got terrific riffs, the songwriting while pretty straightforward is very well-handled, the melodies are memorable, and the vocals are pretty on fucking point in making you feel like you’re being attacked by a chimera with rabies.

Check ‘em out.  You won’t be disappointed.

P.S.: “Last Man Standing” is on the album, but they’ve only put up the version from the EP prior to this album.

One Response to “HONE YOUR SENSE: “ABSOLUTE SENSES””