(Here’s Part Two of Andy Synn’s five-part series on his reflections about metal albums released in 2014. His list of the year’s “Great” albums appeared here yesterday.)

What separates the truly “Great” from the merely “Good”? A variety of things really. Sometimes it’s not much at all. Some of these albums actually come within a hair’s breadth of achieving true greatness, while others stumble a little more obviously along the way.

It could be that they’re too long, or too short… too ambitious, or not ambitious enough… or just in some way lacking that singular spark which defines true greatness.

That being said, each of these albums is, in their own way, a damn fine listen, visceral, intense, and a worthy addition to anyone’s collection – just because they’re not defined here as one of the truly “Great” albums of the year, doesn’t mean they’re not very, very, good.

And some of these albums are definitely very good. 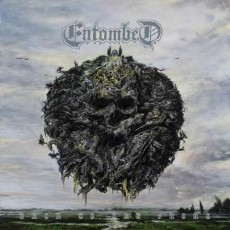 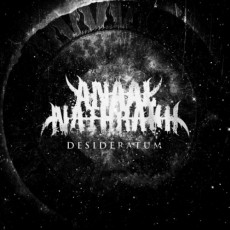 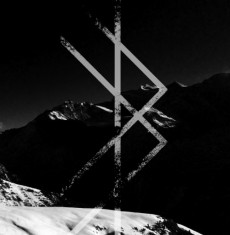 Case in point, albums from Entombed, Anaal Nathrakh, Taake, Earth Crisis, and Ghost Brigade all came this close to achieving true greatness, not quite touching each band’s best work – but not far off either – whilst very impressive debut albums from both Kall and Oubliette showcased each band’s distinctive and evocative take on Black Metal’s underlying principles, and hinted at a fantastic future for both bands.

Black Metal from the good old US of A was also well represented this year, with new releases from both Abazagorath and Krieg attracting a hell of a lot of attention, closely followed by the underrated Catharsis Absolute by Avichi, and I can’t fail to mention the uneven – yet undeniably compelling – semi-swansong released by Nachtmystium, or the brutish assault of Black Anvil either. 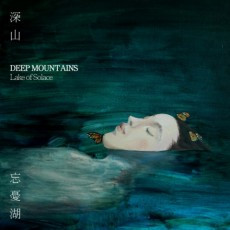 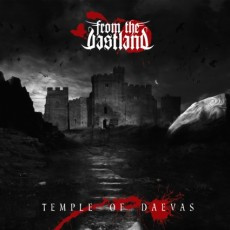 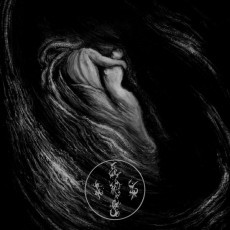 Going further afield, Deep Mountains and From The Vastland both put their own unique spin on the Black Metal genre, the former delivering a particularly captivating and brilliantly atmospheric debut, and the latter continuing to go from strength to strength with each release. AEvangelist continued to explore the outer limits of sonic horror (albeit, in a slightly less effective way this time around) with Writhes in the Murk, while 2014 also saw us receive a welcome helping of Blackened Death brutality courtesy of Noctem, Saille, and Necronautical. 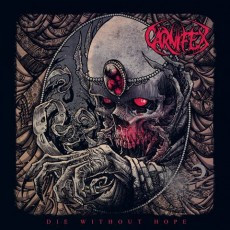 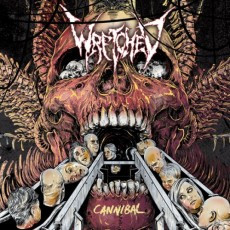 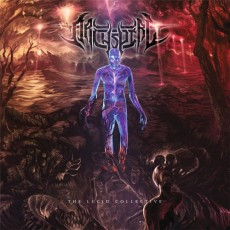 Speaking of brutality, both Carnifex and Wretched vomited forth a heaving torrent of caustic aggression this year – both bands developing beyond their Deathcore roots in leaps and bounds – even as bands like Archspire, Origin, and Fallujah endeavored to push the Death Metal genre’s speed and technicality as far as humanly possible, with The Lucid Collective, Omnispresent, and The Flesh Prevails all gaining in sheer extremity what they might have lost in terms of hookiness and memorability.

The always vicious Benighted continued to mix lethal doses of grind into their rabid, ravenous approach to Death Metal with the unrepentant Carnivore Sublime, while Divine Chaos chose to augment their sound with a tasty helping of thrashy dynamism, keeping things fresh and ferocious in the process. 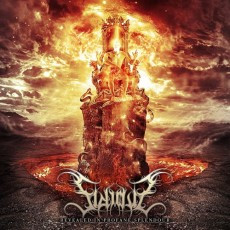 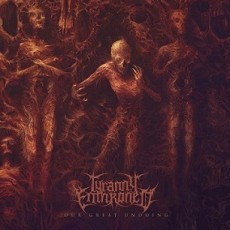 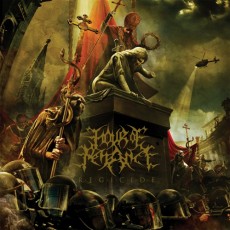 Devastating debut albums from Sidious and Tyranny Enthroned showcased precisely what both bands have to offer the world, and can sit proudly alongside albums by more established acts such as Hour of Penance and Vader, who both hinted at greatness with their new albums this year, without quite reaching the pinnacle of their deathly craft.

Illdisposed and The Morningside brought a heavy helping of Death Metal groove to the year, the former continuing their 20+ year career with seemingly no intent at slowing down or switching directions any time soon, the latter making a turn into choppier, more aggressive waters with their third full-length.

Both Cannibal Corpse and Mayhem produced solid additions to their punishing portfolios this year, and both Exodus and The Haunted staunchly weathered the loss (and return) of a vocalist to deliver their best albums in quite some time, firmly stamping down on the doubters and nay-sayers. 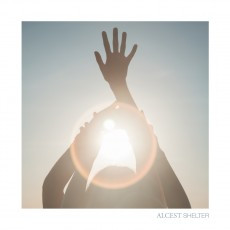 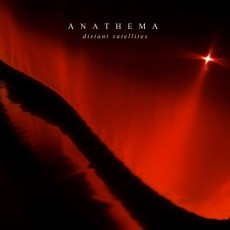 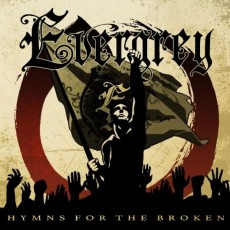 On the more melodic side of things, both Alcest and Anathema struggled a little between playing it safe and expanding their palette, although both still produced some extremely good albums despite this. Similarly both Evergrey and Scar Symmetry successfully added a few new touches to their established formulas, freshening their approach ever so slightly, even as they refused to rein in their particularly brash brand of shameless guitar heroics.

Demon Hunter continued along their well-worn, yet never uninteresting, path – producing another album that mixes together some absolutely killer material with an unnecessary amount of filler. By contrast, pseudo-tech-death prog-metallers Son of Aurelius twisted their entire sonic identity almost completely on its head with their new album Under A Western Sun, upping the progressive elements and clean vocals by a huge ratio, resulting in a truly compelling (if uneven) listening experience.

Speaking of Prog, Opeth took a lot more risks with Pale Communion than they did with Heritage, a decision which paid off handsomely in terms of the album being far more interesting and infectious than its predecessor, despite the occasional questionable choice or misstep.

Before I go on to briefly discuss a number of damn good EPs that have been released this year, I need to make mention of two other albums – one by Back to R’yleh and the other by KYPCK – that didn’t really fit with any of the other albums here. Both are strange in their own way, the former a weird amalgam of proggy experimentation and willful disregard for convention that goes to some very strange, very unique places, the latter an odd, depressing concoction of groaning Finnish doom that grabs your attention right from the start and refuses to let go, for better or for worse. 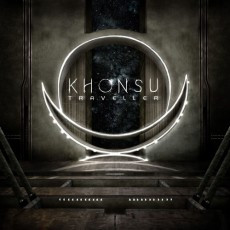 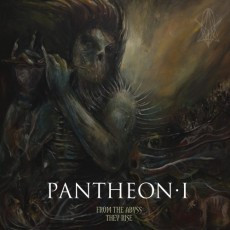 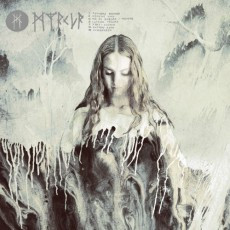 EP-wise, this has also been a really good year, with multiple forms of Black Metal (Khonsu, Pantheon I, Myrkur) and Death Metal (De Profundis, Nader Sadek) showcasing the variety of approaches within each genre, while more experimental works, such as the electronic soundscapes of Progenie Terrestre Pura, the crushingly claustrophobic, doom-shrouded atmospherics of Eye of Solitude, and the out-there progressive inclinations of Solefald, spanned the length and breadth of the metal genre.

Oh, and you should also check out the three-track EP by Swedish hardcore-types Riwen. You won’t regret it.

Tomorrow it’s time for the potentially (and probably) contentious list of the year’s most “Disappointing” albums. If you’ve not seen an album appear either today or yesterday… well, there’s a good chance it’s going to crop up on tomorrow’s list which, while much shorter than either of its predecessors, still contains some very prominent names.

You have been warned!

Anyway, here’s the complete list of the “Good” albums, for those of you who’ve stuck around this long!

AEvangelist – Writhes in the Murk

Back to R’yleh – The Awakening / Last Flight of the Primordial

Divine Chaos – A New Dawn In The Age of War

Entombed – Back to the Front

Evergrey – Hymns for the Broken

Exodus – Blood In, Blood Out

From the Vastland – Temple of Daevas

Ghost Brigade – IV. One With The Storm

Illdisposed – With The Lost Souls On Our Side

The Morningside – Letters From the Empty Towns

Nachtmystium – The World We Left Behind

Pantheon I – From The Abyss They Rise

Son of Aurelius – Under A Western Sun