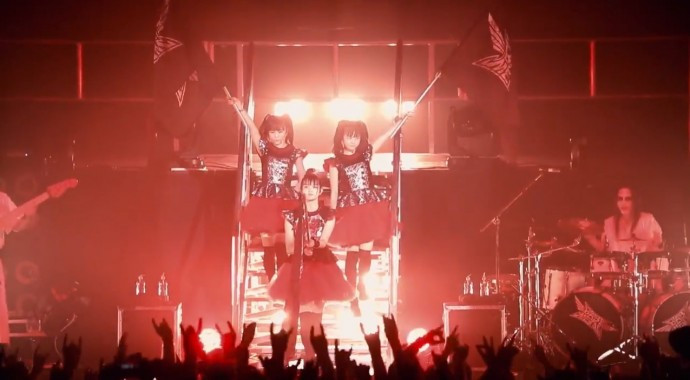 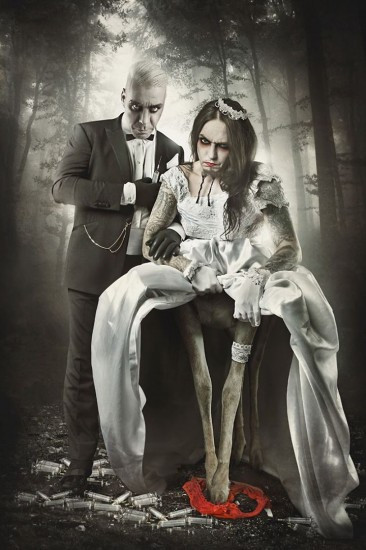 Yesterday brought the news that vocalist Till Lindemann of the German industrial metal band Rammstein has joined forces with Swedish producer and multi-instrumentalist Peter Tägtgren (Hypocrisy, Pain) in a new project named Lindemann. They launched a Facebook page and posted the photo you’re now looking at.

I can’t decide whether I’m more intrigued or more worried over this news. One of my NCS comrades left a message in our Facebook group: “Most disturbing promo pic ever?” Yes? No? Maybe? 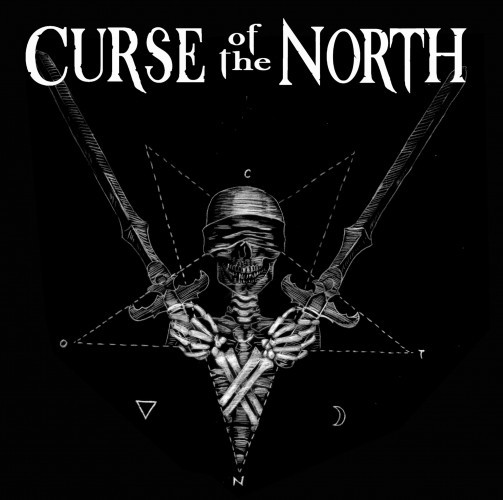 CURSE OF THE NORTH

I listened to this song for the first time about 15 minutes ago, right after listening to the Babymetal teaser and gazing upon that Lindemann promo pic. It hit the right chord.

It’s an official video released yesterday for a song called “Sleep While You Can” and it comes from Curse of the North: I, the new album by a Seattle band named… Curse of the North. The band is a three-piece featuring vocalist/guitarist Christiaan Morris, bass-player Nick Cates (3 Inches of Blood), and drummer Burke Thomas (Duff McKagan’s Loaded). The song starts slowly, but when it kicks into gear it rocks the fuck out. It’s got a catchy melody, a fire-breathing guitar performance, and a locked-in rhythm section — and Christiaan Morris can really wail away.

The album was mixed by Kurt Ballou (High on Fire, Skeletonwitch, Black Breath) at God City Studios and it’s due out this coming spring. For more info, watch these spaces:

4 Responses to “SEEN AND HEARD (PART 1): BABYMETAL, LINDEMANN, CURSE OF THE NORTH”