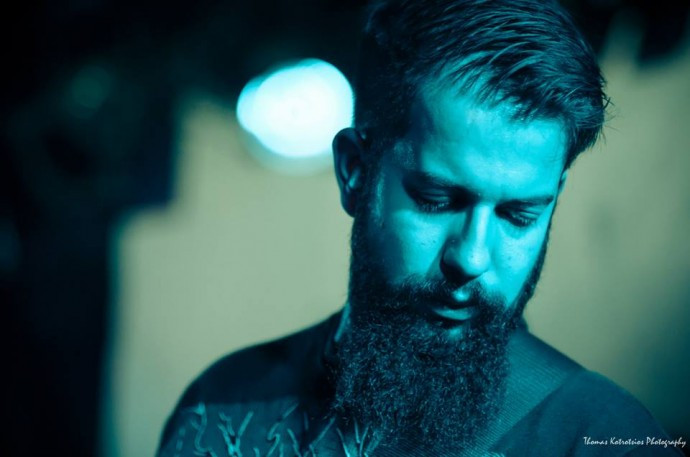 (KevinP turns in another edition of his new NCS interview series, Get To the Point, and in this installment he talks with Nikos Panagiotopoulos, bass player for the Greek bands Universe217 and Lunatic Medlar.)

N: Universe217 will do a 4-way split with some good friends (Agnes vein-Allochiria-Hedvika) and also planning on finishing our next LP (which we have already started recording). And maybe some re-releases from our earlier material.
As for gigs, we are hoping for some European dates. We have almost finished our Greek tour for our EP Ease and our label, Van Records, already booked us for their Acherontic Arts Fest this coming May.

K: The songs for the 4-way split and for the upcoming full-length, can you give us some idea what to expect based on your prior material?

N: It’s more minimal/monolithic and has a colder vibe. We didn’t do it on purpose but I think we have less of that Balkan eastern element of our prior works. We didn’t lose it but you can hear it less. 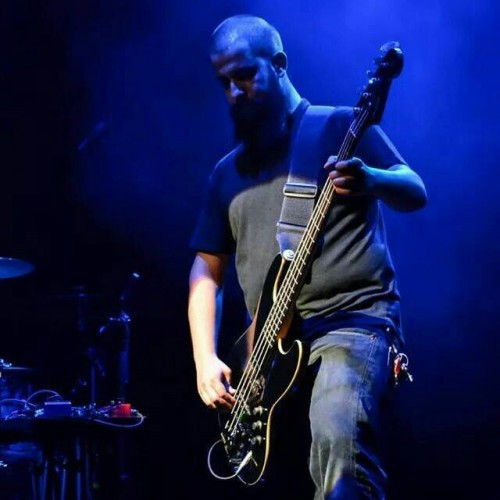 K: Let’s talk about the EP you released last year, Ease. This was a much more mellow release. What was the idea behind doing that?

N: We were having these more unplugged moments in general while we were jamming and we began to work them more the last few years. Releasing this EP is like closing the circle of that experiment.

K: Are you as enthralled with Tanya’s voice as I am? I could listen to her read the phone book and find it utterly mesmerizing.

N: When I heard her many years ago (while I was in the audience) I was really mesmerized. Now I admire the way she writes her vocal lines as well. Strictly admiration from one musician to another.

K: Depending upon my mood, either Tanya or Agnete (Madder Mortem) is my favorite vocalist. Since Madder Mortem hasn’t released a new album in a few years, I’ll give the nod to the Greek girl at this moment in time. And as you know my 10-year-old daughter loves her.

N: You flatter us, thank you. We have played with Madder Mortem here in Greece, it was a blast. We were hoping it was possible to do something together. 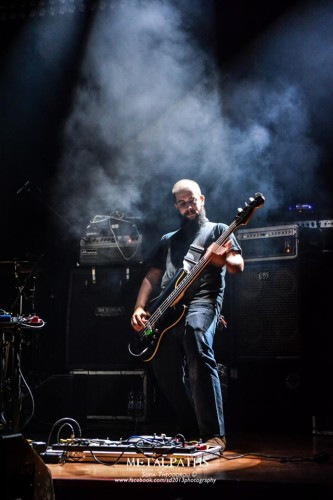 K: WOW, that must have been a amazing show. I would probably piss my pants if Agnete and Tanya were on the same stage.

N: It was massive hearing those two perform the same night (in 2009).

N: Waiting for the new Neurosis. The two last records were good but not masterpieces like their prior work, so I am waiting to be suprised again.

N: We will be releasing the Lunatic Medlar album on CD this year. DOOM ON!

2 Responses to “GET TO THE POINT: NIKOS PANAGIOTOPOULOS (UNIVERSE217, LUNATIC MEDLAR)”