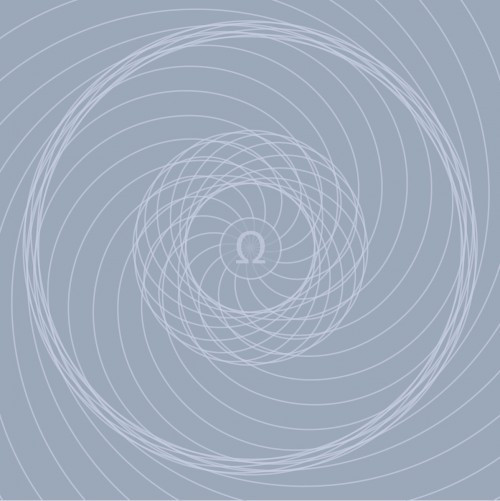 Today we bring you the North American premiere of a new single and lyric video from Beyond Grace, a UK-based band that features our own Andy Synn as vocalist/lyricist. The song’s name is “Omega Point”, it features cover art by Michael Cowell with video production by Kevin Desjardin, and it’s the first song to be revealed from the band’s new album Seekers. As of today, the band are also making the song available for download on Bandcamp.

“Omega Point” melds together jolting, heavy-grooved riffs and drum work, darting guitar flurries, and swirling melodies that are as fluid as the the rest of the music is spine-snapping. It’s the kind of song that successfully joins high-voltage, technically impressive instrumental assaults that punch really hard with beautiful melodic guitar soloing that seems to glide effortlessly. The result is a song that’s memorable, as well as immediately galvanizing.

And although I’m of course vulnerable to a charge of lacking objectivity about Andy’s own performance, he moves from gargantuan roars to hair-raising shrieks, and touches many other points within the range as the song progresses, in a way that also seems effortless.

As icing on the cake (very important icing), the song is produced in a way that lends it power and heaviness while preserving the clarity of the performances, which are very much worth appreciating for their technical accomplishments.

“Omega Point” is available now as a “name your price” download on Bandcamp via this link:

15 Responses to “AN NCS PREMIERE: BEYOND GRACE — “OMEGA POINT””