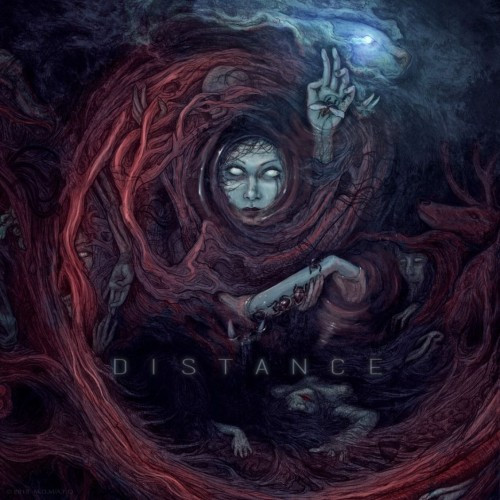 Here’s yet another example of why music videos matter. Distance are a metal band from Madrid, Spain, whose debut album I was released by Mighty Music in November 2014. I overlooked the album when it was released, but the video we’re about to premiere has put it on my radar screen, and I hope it will put it on yours, too.

The video is for a song from the album named “Seeker of Truth”. It was made by one of the band’s guitarists, Alfredo Fernández, and by Miguel Mateos from Firefront Pictures. It combines a lot of interesting imagery, including computer animation as well as creatively framed shots of the band’s performance, and it suits the music. 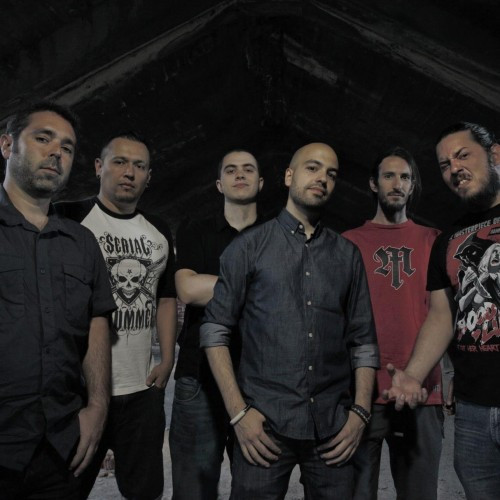 The song itself is an exception to our usual rule, because the vocals are mostly clean. But man, the vocalist Morgan has a hell of a voice. When he reaches skyward in the choruses, it fires a burst of adrenaline through the bloodstream, and when he eventually turns his voice into a caustic howl, it adds an even bigger jolt of electricity.

The progressive style of the instrumentation is electric, too. Driven by pneumatic syncopation with spine-jarring heaviness, it will get heads banging, and the darting fretwork and flickering electronics will get them spinning, too. And the song’s memorable melody is one that has staying power.

The album is available on Bandcamp via the link below, and I’ve embedded the album stream right after the video for “Seeker of Truth” — which I hope you’ll enjoy as much as I have.

One Response to “AN NCS VIDEO PREMIERE: DISTANCE — “SEEKER OF TRUTH””