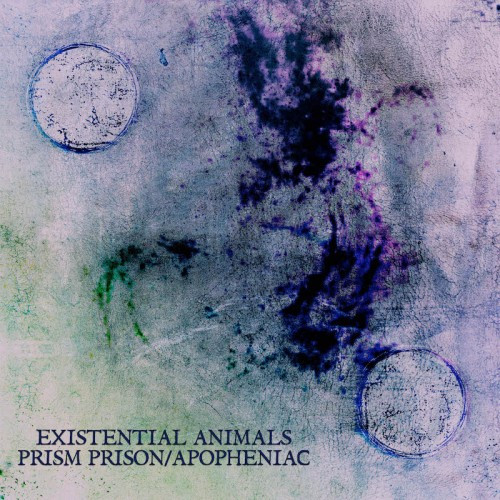 Existential Animals come our way from Oberlin, Ohio. They made some serious first impressions last year with the release of their debut EP Surrealith (which was graced by one of my favorite pieces of art by one of my favorite metal artists, Paolo Girardi, and also included a guest vocal appearance by Will Smith of NCS favorite Artificial Brain). Existential Animals are now back with a two-song single — “Prism Prison/Apopheniac” — that’s due for digital release on March 3. The artwork for the single, created by Cameron Almasi, Yuri Popowycz, and the band’s Mark M-R, is stylistically quite different from Surrealith’s cover, but it’s just as eye-catching. As you’re about to discover, the music’s eye-opening as well.

What we’re about to show you is a colorful and frenetic animated music video for one of the two new songs, “Prism Prison”, which is itself colorful and frenetic. It’s a purely instrumental form of technical death metal that may bring to mind fond memories of Blotted Science. There’s a lot of fret-wizardry on display, and as the song barrels along its brain-twisting course it becomes increasingly complex, blending start-stop rhythms, call-and-response interchanges between the bass and the guitars, and deranged note swarms that build to a frenzied crescendo.

But here’s perhaps the most surprising thing about the song: cunningly intertwined within the matrix of instrumental intricacy is an infectious melody that you may not even realize you heard until the song ends — and then it surfaces in your head and makes you want to go back and re-live the experience. That’s an impressive achievement. 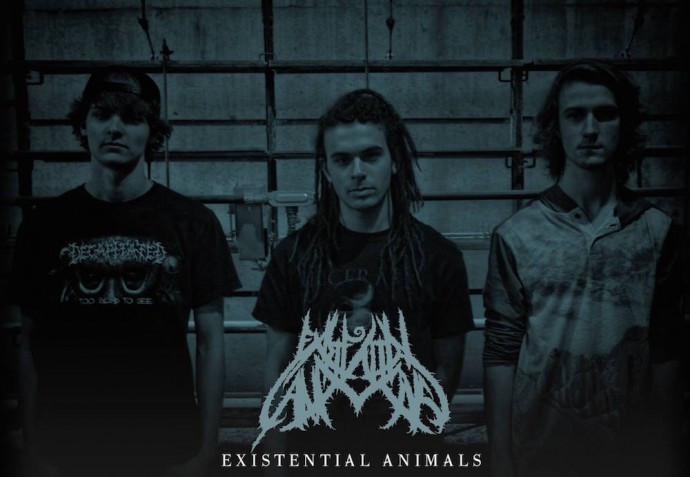 In addition to the following video clip, “Prism Prison” is also available for streaming on Bandcamp right now, and both this song and its companion “Apopheniac” will be available as “name your price” downloads via Bandcamp on March 3. Here’s the link (where you can also find the band’s previous releases):

The music was mixed and mastered by Zack Ohren (All Shall Perish, Fallujah, etc.) at Castle Ultimate Studios and Max Zigman (Inanimate Existence, Son of Aurelius), and credit for the video production goes to Myles Emmons of Real Boy Digital. (The video contains some flashing lights, so be aware of that if you suffer from photosensitive epilepsy.)