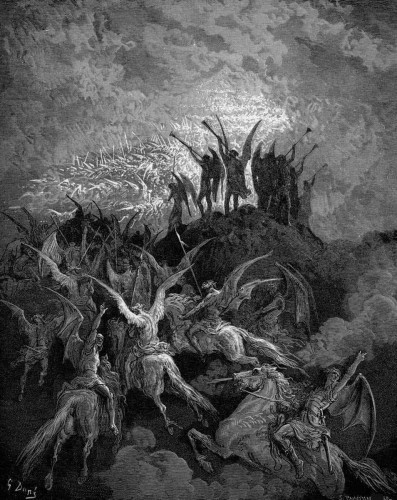 NCS supporter and budding contributor Grant Skelton wrote me to propose an idea that I thought was cool. But it will become a reality only if we get some help.

Grant’s idea was for NCS to invite guest contributors to write a showcase on bands from their cities/states/regions within the U.S. The bands wouldn’t necessarily have to be unsigned and independent bands, but the mission of the series would be to put the spotlight on lesser known names — bands who don’t get much media coverage, and maybe even don’t have any official releases (beyond demos) under their belts.

The goal would be to post installments in the series once or twice a month, with the lofty aim of eventually trying to cover all 50 states. Grant also suggested that we consider inviting international contributors — which makes sense to me, given that we write about bands outside the U.S. at least as often (and maybe more frequently) as we do home-grown products. So this invitation includes people who live outside the U.S., too.

Grant decided to kick off the series by submitting a piece on bands from the city where he lives — Memphis, Tennessee — and I’ll be posting that tomorrow.

Now to repeat, this idea will become moribund if people don’t work up the nerve to contribute. All I can do is put out the feelers and hope we get a positive response. You can use Grant’s piece as a model — it really doesn’t have to include a whole lot of verbiage, though sample music that we can stream is critical. I’ll add a link to Grant’s piece tomorrow after it goes up. UPDATE: Here’s the link to Grant’s piece focusing on bands from Memphis, Tennessee (and elsewhere in the State):

It probably also goes without saying, but let’s try to keep the musical focus on the kind of metal we tend to write about around here. That’s a very broad spectrum, but it’s not limitless.

If you’ve got any questions about the idea, please leave a Comment below.  Thanks.

P.S. Dumbass that I am, I forgot to include info on how to submit pieces. Here’s how: Just e-mail me the text, either in an attached document or in the body of the e-mail, and provide links to any music you want to stream along with the write-up and social media links for the bands as well. If you want to include links for band photos or album/demo art, that would be great, but I can find that stuff on my own usually. Here’s the e-mail to use:

30 Responses to “LOCAL FOCUS: AN INVITATION”