I had lost track of this Italian duo. The last time we wrote about them was two and a half years ago. Of course, that was around the last time they released any music, and their last album was 2009’s The Isolation Game. Thanks to Andy Synn, I made the happy discovery yesterday that they have a new album coming out in June on Coroner Records named Cold Inferno. There’s a big head on the cover.

Andy also linked me to the little video clip you’re about to see and hear, which includes an excerpt of a song named “Behind Closed Doors”. I really don’t think it matters what kind of mood you’re in or what has been occupying your mind. When Ettore Rigotti lays into that opening riff, I bet you’ll feel like jumping up and running around like a crazy person. It makes me goddamned gleeful to hear this. 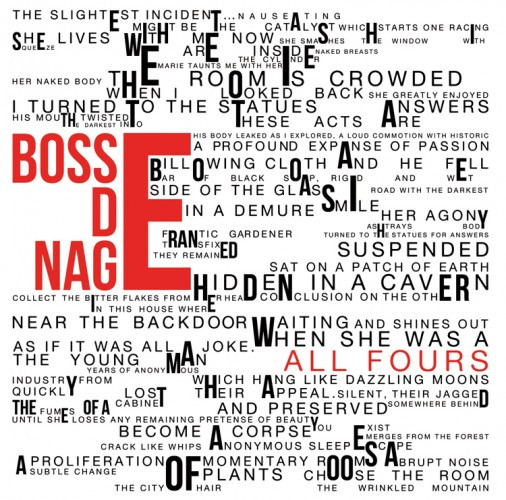 I’ve only barely started listening to my advance copy of the new album by the Bay Area black metal band Bosse-de-Nage, which is named All Fours. But I’ll tell you what, only three songs in and I’m sensing this album is going to make a big splash, and one that won’t be limited to the hard core of metal fandom.

Give my current and foreseeable constricted-time situation, I don’t know if I’ll be able to review this album, though based on what I’ve heard so far, I really hope I can. But I at least want to write about the one song that everyone can hear, “A Subtle Change”. Whipping back and forth between high-energy guitar needling accompanied by drum blasting and hard-rocking segments driven by gripping drum-and-bass rhythms, the song is an adrenaline-fueled romp. It’s as infectious as it is searing, and the jaw-dropping drumwork steals the show.

All Fours will be released on April 14 by Profound Lore.

UPDATE: I just learned that Noisey has premiered another new Bosse-de-Nage track today — “To Fall Down”. That can be heard here. 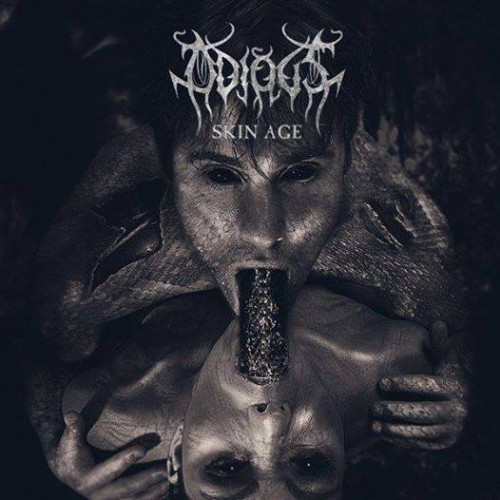 Almost five years ago I wrote a multi-part series about metal bands from North Africa. One was an Egyptian band named Odious who had been around since 1998 and who incorporated indigenous instruments and melodies into their traditional black metal framework.

At that time, their most recent release was a 2007 album named Mirror of Vibrations, though I found reports that they were working on a new one named Skin Age — which refers to the shallowness of the age in which we’re living. Almost five years later, it appears that Skin Age will finally see the light of day, with Odious now operating as a two-piece (Basem Fakhry and George Boulos).

The new album includes orchestral music recorded by the FILMharmonic orchestra of Prague, oriental instruments recorded in Alexandria, Egypt, and the usual metal instruments recorded in Athens. And the production, mixing, and mastering was done at Fredman Studios in Gotheburg, Sweden, with Fredrik Nordström. Fotis Benardo of Septic Flesh composed and recorded the guitar parts and Christos Antoniou of Septic Flesh also participated in the recording of the album, along with mezzo soprano Andoniki Skoula of Chaostar. With all that, maybe it’s understandable that it took so long for this full-length to be completed.

I just discovered that one of the new songs, “Dungeon Keys”, appeared on YouTube in January. It’s a hell of a song, and it reveals a change in musical course for the band — more symphonic oriental death metal than black metal. You can hear the sounds of the oud and the ney, as well as an acoustic stringed instrument. Combining those traditional instruments with the orchestration, the hard-driving metal parts, the captivating melodies, and the vocalist’s gargantuan roars produces a multi-layered and thoroughly engrossing piece of music.

I’m not sure when or how the album will be released, but this is going to deserve lots of attention. Below, I’m including a “making of the album” video along with “Dungeon Keys”. 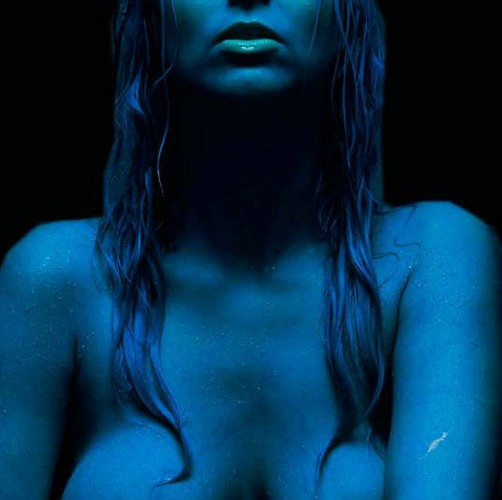 I’ve been a big fan of this Australian band since discovering their 2012 album Volume III: Hell’s Likely. And therefore I can’t fucking believe that I completely overlooked the fact that they have a new album named Volume IV: Hammered Again thats due for release by Napalm Records on March 27.

By the way, that fetching photo up there isn’t actually the cover art for the band’s new album. This is: 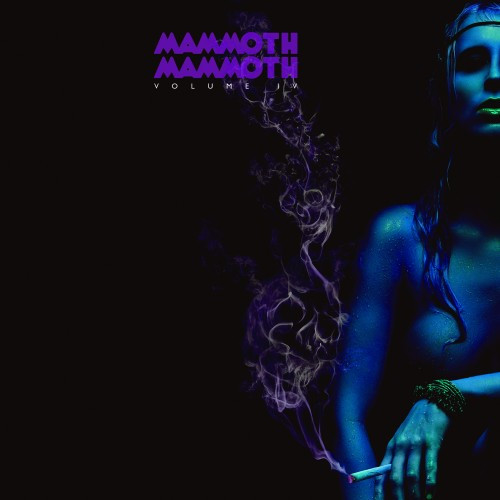 To compound my ineptitude, I also overlooked the first video release from the album, which is for the track “Lookin’ Down the Barrel”. It pays tribute to Penelope Spheeris’ The Decline Of Western Civilization Part 2: The Metal Years, which memorably features W.A.S.P. guitarist Chris Holmes being interviewed while guzzling vodka and floating in a pool as his mother watches on.

As for the song, well, it’s a Mammoth Mammoth song — which means it rocks the fuck out and it’s catchier than chlamydia. Looks like my kind of pool party. 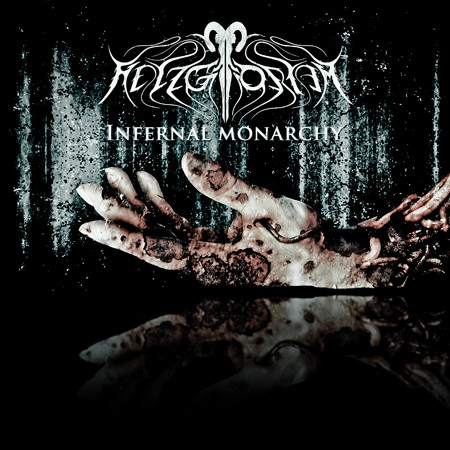 The final entry in this round-up is music from a Persian band named Helzgloriam. I knew nothing about them before receiving an e-mail announcement that their debut album Infernal Monarchy has just been released by Misantrof ANTIRecords, the non-profit label run by Daniel Vrangsinn of Carpathian Forest. I usually try to check out Misantrof’s releases, and especially when one involves a band recording black metal in an Islamic Republic.

I’ve had one run-through of Infernal Monarchy and about a half-dozen run-throughs of two songs that have really grabbed me. I hasten to add that the entire album is excellent but these two songs capture two shades of the band’s music — one that’s rocking and ripping (“Obscure Wing of Ascent”), the other one (“Satanum”) slower, melancholy, and almost meditative in its atmosphere. Both songs are marked by absolutely gripping guitar melodies and savage vocals (though the second includes some clean singing), as well as interesting and unexpected twists (wait for the ending of “Obscure Wing”).

To repeat — this whole album from an obscure source is really worth hearing. And like everything Misantrof offers, it’s free to stream and download at the first link below. I’ve taken the liberty of uploading those two songs I mentioned above for streaming below. Enjoy.