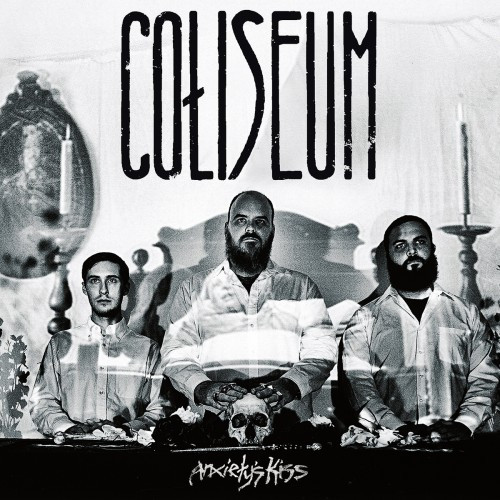 So here’s how this post came about. I woke up this morning, caffeinated and nicotined myself, and started browsing Facebook to see if any world leaders were trying to get in touch. Within the first 20 seconds I spied a link to a new Coliseum video for a new Coliseum song. Of course, I had to see what that was about, because there’s on such thing as a bad Coliseum video. This new one gave me a surprise, but not an unpleasant one.

It turned out that Coliseum’s label (Deathwish Inc.) had queued up a playlist on YouTube without my realizing it, and so as soon as the Coliseum video finished, a song from a band named Bitter End started playing. And it hit the right chord in my addled brain. No sooner had it ended than a full-album stream launched, for a new release by Harm’s Way. The first couple of tracks beat me senseless, and so I just sat there, hunched over and black and blue, and let them finish what they’d started.

With blood running from my nose and ears, I thought I’d better stop before that Deathwish playlist served up something else because, y’know, I’d like to make it to lunchtime without rupturing my spleen. So I went back to Facebook and pretty quickly got a recommendation from KevinP about a metal band named Consummation. And since the first collection of music I’d heard wasn’t pure metal, I thought I’d give that a shot — and so here we are.

The new Coliseum video is for a song named “Sunlight In A Snowstorm”, which will appear on their next album, Anxiety’s Kiss. Deathwish will release the album on May 15. The song is full-on post-punk — not that Coliseum hadn’t been drifting in that direction before, but this was still a bit of a surprise for me. I was a fan of that genre before metal, so it was a welcome surprise — and the song is excellent. There’s probably some thinking behind the video, though I’m damned if I can figure out what it was (I mean, apart from the snow).

After writing most of this post I discovered that there’s another song from the new album on Bandcamp, so I’m including that one below, in addition to the video. It’s called “We Are the Water”. It’s closer to the punk than the post-punk end of Coliseum’s repertoire. It’s also catchy as fuck. 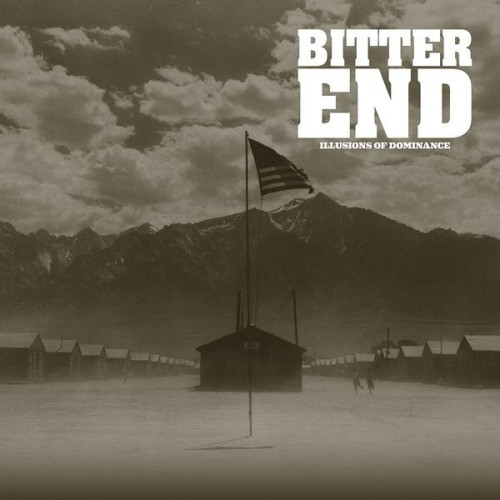 I’m pretty sure I’d never heard anything by Bitter End before this next song. They’re from the lovely city of San Antonio, Texas. The song is named “Power and Control” and it comes from their next album, Illusions of Dominance, which Deathwish plans to release on June 30. It’s a flash-fired blast of thrashy metallic hardcore, spiced up with a blistering guitar solo, a gritty bass line, and a chugging rhythm riff that’s guaranteed to induce neck sprain. 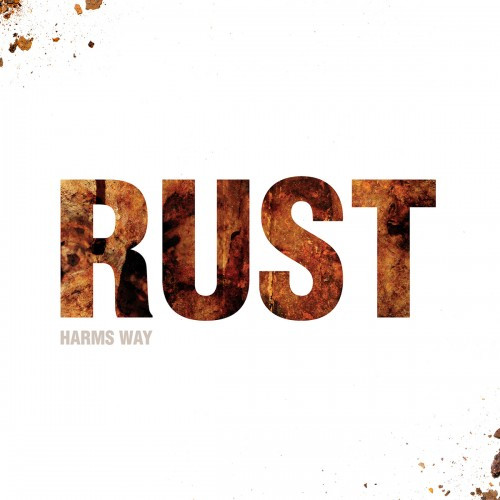 The last time I wrote about Harm’s Way was when I included a video for a song from their Blinded EP almost two years ago. They’re from Chicago, and their latest album Rust was released by Deathwish a couple of weeks ago. In addition to the full-album stream that I caught on YouTube, the album is also available on Bandcamp, and I’m including that player below the YouTube stream.

“Bludgeoning” is the word for this music, which I’ve seen compared to a marriage of stripped-down Godflesh and Monotheist-era Celtic Frost. If that’s what it is, there’s a hardcore punk performing the marriage rites.

The tailor-made production gives the music high potency. The riffs and the drumwork are murderous, the grooves will leave creases in your skull, and the vocals are the kind that sound like they’re emanating from a throat that’s been bathed in alcohol for decades. It’s the kind of musical punishment that brings back good memories for yours truly. Listen to the first two tracks, and if you’re not hooked, then move on to the last song in this post. But if you dig them, you’re going to like the rest of the album, too. 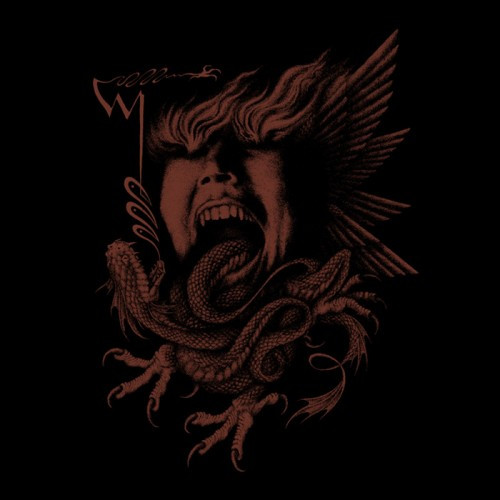 Okay, now for the metal. This last band is named Consummation. They’re from Australia. The dependable Irish label Invictus Productions plans to release a self-titled, two-song demo by the band in the form of 12″ vinyl on about June 6. Consummation also plan to record a five-track EP entitled Zenith, which will also be released by Invictus.

One of the songs from the demo is up on both Soundcloud and Bandcamp. The track’s tongue-twisting title has been entered in the sweepstakes for most syllables in a one-word song title: “Heautontimoroumenos“. I’m going to warn you right up-front: This thing is a goddamned hurricane of blackened death metal chaos and obliteration. The riffs swarm like giant blood-sucking hornets from Hades, the attention-grabbing drumwork will disjoint your spine, and whoever is doing the vocals sounds like he’s being burned alive. And that’s just the first half of the song.

In the back end, the pacing slows, and the churning riffs begin writhing like infernal pythons, their encircling soils bent on squeezing the breath from your lungs. The drumming becomes even more interesting, and those hair-raising shrieks and roars turn to tyrannical yells. Awesome discovery.