The French are weird (but we knew that, so it’s not really weird).  Dark Descent Records just came up a little short. Ever realize the island country of Cyprus had metal bands? Let’s eat some Vegemite and sauerkraut. And the Greeks have returned to the countdown.  Now, let’s get on with it.

If you are a fan of Gautier Serre and the thoroughly warped Igorrr, you may have heard of this side project of his.  Featuring the lush operatic vocals of Laure Le Prunenec (Öxxö Xööx, Rïcïnn), it’s much more, shall we say, “tame”.  It’s a classical journey of baroque, trip-hop, and acoustique.  It’s by no means a metal album, but that doesn’t stop it from being one hell of a piece of art. 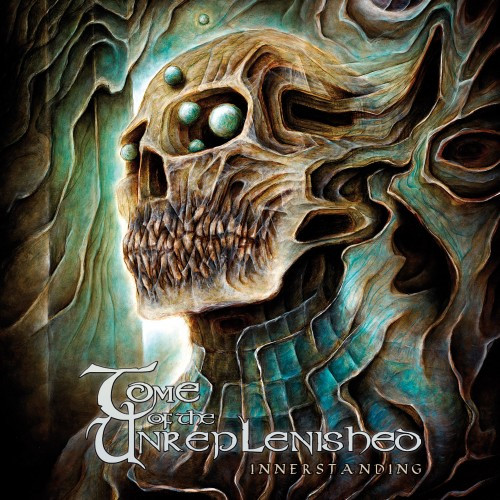 The debut album of the one-man atmospheric black metal band.  A huge step-up in songwriting and production from their 2013 EP.  Prepare yourself for an emotional rollercoaster of transcendental, cosmic beauty (yeah, I lifted this last line from their BC page,  but it fits to a tee).  And Islander doesn’t pay me for original content, so pffft! 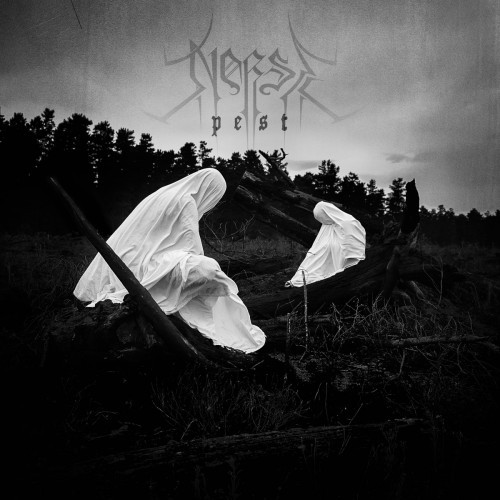 Even though Islander has this mad obsession to update the site 5X per day, almost every day of the year, this one slipped through the cracks on him.  Self-released by the band last year, this one kinda went unnoticed by a lot of people.  Transcending Obscurity picked it up and is giving it a proper release.  So even though it’s technically a reissue, it was never covered here on NCS and needs to be heard (I’m liberal and logical, not a huge stickler to the rules).

This Aussie band can be classified as blackened death metal, but it’s much more than that.  You’ll notice the atonal guitar riffs, but it doesn’t really sound like Blut Aus Nord or Deathspell Omega (two of the most prominent bands that come to mind when I think atonal).  The music is cold and the vocals are hot. I guess you can say Norse are ‘unique in their atonalness’ (#nerdalert).

I was a big fan of this band’s 2012 debut, Fin De Siecle.  But I never really thought about where they were from.  One listen to their follow-up will leave no doubt in your mind.  You will be reciting the Reinheitsgebot and demanding that all the trains must run on time!  This album is so German I feel the sudden urge to punch a Frenchman (Islander is part French, right?).  It transcends the mere term of black metal.  Call it dark metal, avante garde, or whatever you want.  Just make sure to give it a listen.

Even a casual reader to the site surely has heard this band before, right?  I mean, come on already,  this will be the 4th time since Janaury 26th we’ve pimped these guys.  You can read our exclusive “lineup reveal” interview here–> https://www.nocleansinging.com/2015/02/02/astrous-aenaon-katavasia-song-premiere/

You can also read my InteReview of the album over at Metal Bandcamp here–> http://metalbandcamp.com/2015/03/katavasia-sacrilegious-testament.html?m=1

It’s Greek, it’s a supergroup, it’s a nod to the Hellenic black metal of the 90’s.  It’s also fabulous and takes top honors this month.