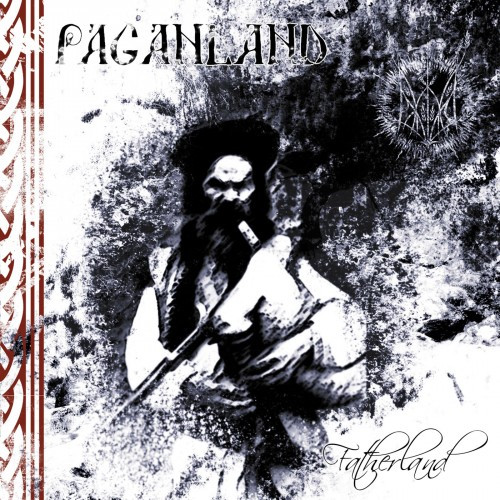 On April 27, Svarga Music will release the second album by Ukraine’s Paganland. Entitled Fatherland, the album is dedicated to Ukraine’s ongoing struggle against Russian encroachment to the east, while remaining rooted in Carpathian traditions. Today we bring you a premiere of the new album’s second track, “The Voice of the Carpathians”.

Though the band’s pride in their homeland and anger at the actions of its larger neighbor may have inspired the music, you don’t need to be politically engaged to be moved by it. “The Voice of the Carpathians” is blood-pumping, soul-stirring metal that feels genuinely heartfelt, and it’s easy to be caught up and carried away by the drama and the intensity of its fervor. 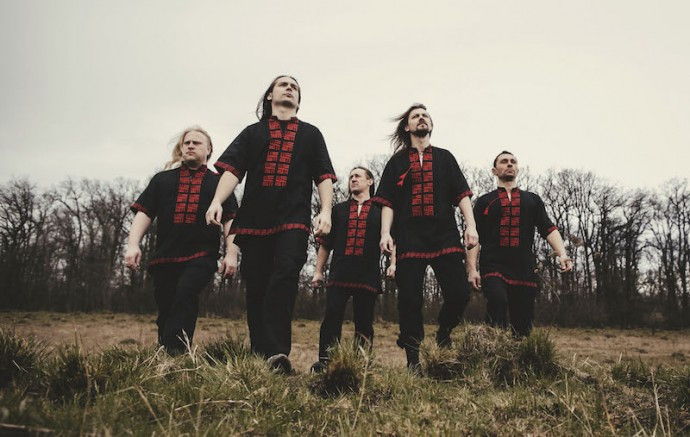 The racing guitars and thundering double-bass kicks propel the song like a cavalry charge, while its memorable, folk-influenced melody is carried by sweeping keyboards and Volodymyr’s impassioned clean vocals. His harsh growls are utterly ravaging and just as rousing and passionate as the clean song. The spirited music has the air of the epic about it, both warlike and inspiring — whatever the cause may be.

Check out the links and track list below, and then dive into “The Voice of the Carpathians”.

5 Responses to “AN NCS PREMIERE: PAGANLAND — “THE VOICE OF THE CARPATHIANS””