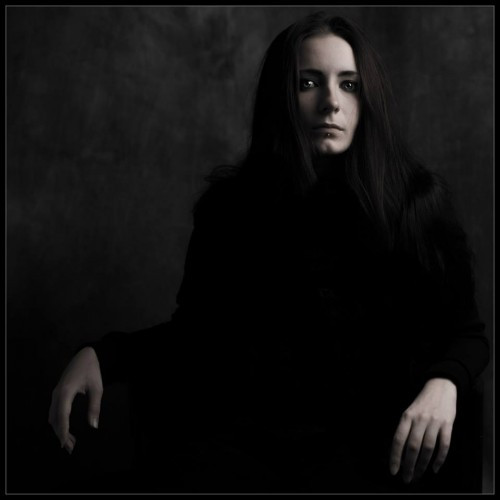 (In this latest installment of his “Get To the Point” series, KevinP poses 6 questions to Nataliia Androsova vocalist of Endlesshade from Ukraine.)

K:  What made you choose death/doom as your style?

N:  I used to listen to the music of such bands as Saturnus, Doom:Vs, Celtic Frost, Ea, Fallen, etc.  I said “used to”, ’cause my tastes have changed a little. Now I mostly listen to post black, hardcore, and electronic music.

K:  Even though your debut album, Wolf Will Swallow the Sun, has just been released through Naturmacht Productions, this was many years in the making, correct?

N:  It took about a year to gather material and about half a year to record it.  The main problem was that Michael and I couldn’t find musicians to record all the stuff.

K:  Since you found band members, did the sound change at all before going into the studio?

N:  The sound changed a lot when Olga (keyboards) came to band. She created amazing arrangements for each track, so the album became even darker and more atmospheric than before.  Also our drummer, Artem, is taking part in the writing process now. We all work together, it’s the most important thing, I think.

K:  When I first listened to the album, I had no idea who did what.  I heard clean female vocals and just assumed the harsh vocals were a male.  Now knowing you did both, it still doesn’t sound like a female.  I mean this in the most complimentary way of course.

N:  It’s a pleasure to hear it. Well, it’s my voice. I worked hard for many years to achieve such results. 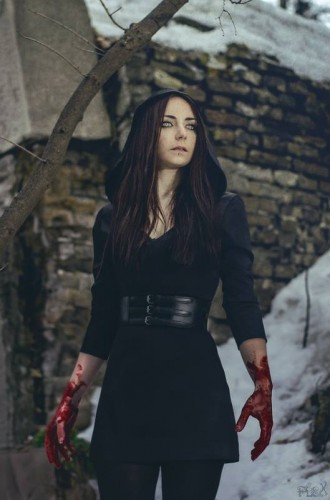 K:  Who are your influences?

N:  The most valuable band which encouraged me to learn how to make extreme vocals is Behemoth.

K:  Have you had the chance to play gigs outside of your home country of Ukraine yet?

N:  Unfortunately, no, but we are working to get an opportunity to play somewhere else.