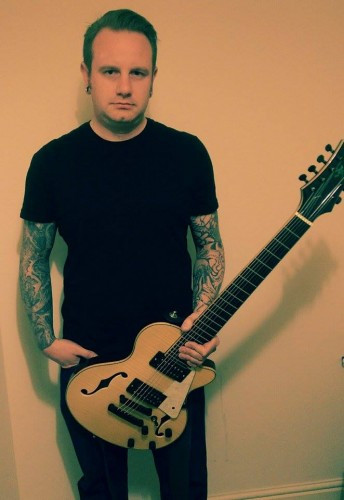 L:  On vocals we have Anthony Jody Myers; drums were played by Anil Carrier; guitars, bass, mandolin and samples were all by myself.  As far as writing is concerned, all music and lyrics were written by myself, with the exception of the drums for the songs “Apostate” and “Eritrea”, which were written by Anil.  I also produced the album, so if you hate it, I guess I’m to blame.  Haha! 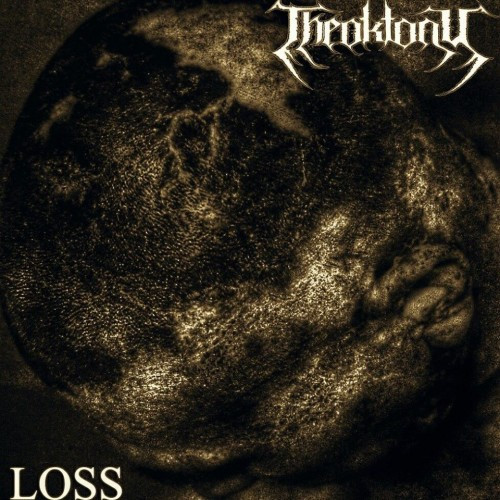 L:  Not two words you often hear together!  But it’s quite a compliment, thank you.  It’s supposed to be relentless, it’s how extreme music should be.

K:  I guess this is modern-sounding death metal, which normally blows chunks, but you have somehow made me a believer.  Most of the songs also have at least a few of those HSTA moments (Holy shit, that’s awesome).  And the track, “Apostate”, which people can hear below, clearly demonstrates this.

L:  The HSTA moments are exactly what I listen to extreme music for! Those moments that make you gurn uncontrollably! I suppose I wanted to have as many of those moments as possible, but still retain some structure in the writing. Being a fan of, dare I say it, music other than metal, it’s nice to have a song and not a collection of riffs copied and pasted together for 4 mins.

K:  Do you realize we threw that pansy-ass tea crap in the Boston Harbor cause we like BEER here in the US of A?  Stuff that requires 5 fingers to drink with our pinkies firmly planted on the bottle/can!

L:  You couldn’t just pay your taxes could you? If anything it’s the worst atrocity America has ever committed…..ahem…..Anyway, your beer is weaker than our tea!

And we drink it in pints, not tiny cans or slim lady bottles — pints!

One Response to “GET TO THE POINT: LIAM MILLWARD (THEOKTONY) — AND A FULL STREAM OF “LOSS””