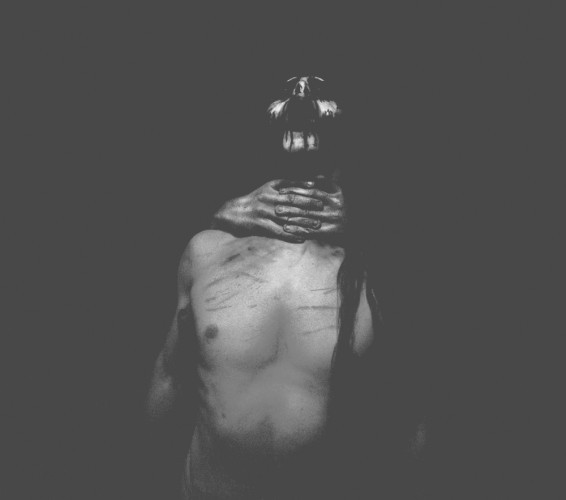 If you made it through all four of my weekend round-ups, or just touched down on the fourth one, then you saw that I still didn’t exhaust all the new music I wanted to recommend. What I saved for this post is a handful of new songs from the realm of black metal. But as you may have figured out from previous installments of Shades of Black, I do my best to include a variety of sounds. “Black Metal” has become a big tent that includes a lot of diversity within its shadowy confines.

My NCS comrade Andy Synn recommended the first song to me, which comes in the form of a video, though it took me nearly a week to finally listen to it. I shouldn’t have waited. 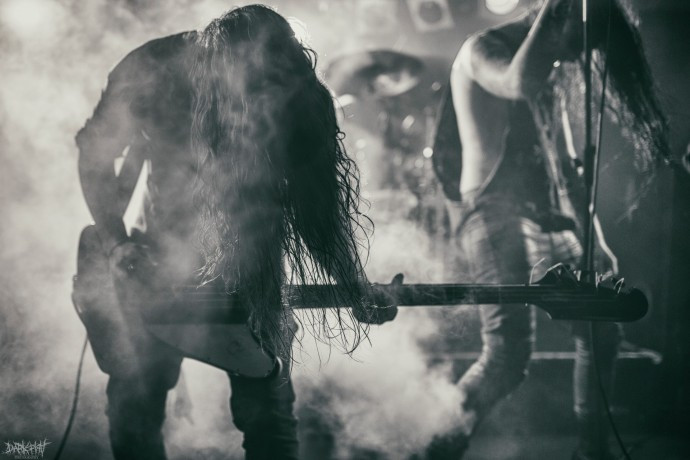 The song is “Absolute Perpetual Death” by Australia’s Advent Sorrow and it will appear on their debut album, As All Light Leaves Her, which has been a long time coming. This isn’t the first single from the album we’ve featured. In November 2013 I wrote about a previous track (“Like A Moth To the Flame”), and likened the music to “a symphonic Behemoth — dramatic, savage, imperious, bleakly melodic”.

The beautiful, sombre piano piece at the beginning of the new song is entrancing. I almost didn’t want it to stop, but after the fact I wasn’t sorry it did — because what comes after takes that melody and amplifies it in a way that’s wrenching in its intensity.

The shimmering guitar-and-keyboard melody and thundering drumwork meld into something that’s both heavy and as beautiful as the northern lights. The utterly hair-raising vocal shrieks provide a sharp contrast and yet somehow seem in keeping with the emotional power of the song. I guess the best single word I can think of for “Absolute Perpetual Death” is “magnificent”.

The album is available for pre-order here. It’s scheduled for release on August 13. 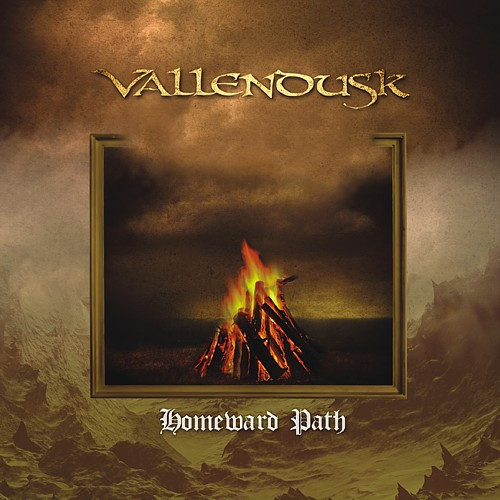 I’ve managed to forget who it was that encouraged me to check out this next song — whoever you are, thank you.

It’s a long-form track named “Ring of Fire” by a band from Jakarta, Indonesia, named Vallendusk. It comes from their second album, Homeward Path, which will be released by Northern Silence Productions on June 5. 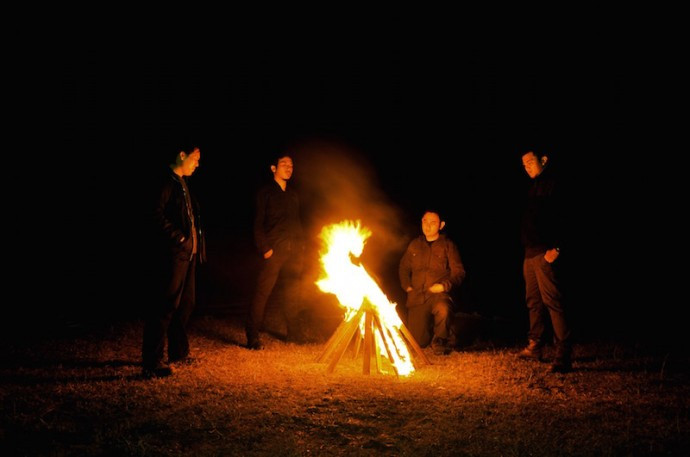 Atmospherically, there is a kinship between this song and the first one in this post. It’s bleak, dark, and intense, with crystal clarity in the production, and although the song is powerfully heavy, a transfixing melody moves through the music in huge, shimmering, indigo waves.

As you would expect from a song of this length, the rhythms change — there are heavy rock beats in it, along with thundering double-kicks and full-on blasting — but there is a unifying mood, one of piercing melancholy. The flesh-raking vocal extremity serves the dual purpose of both providing contrast to the sweeping, atmospheric melody and enhancing the emotional intensity of the song.

One surprise comes near the end as quivering keyboard chords cut through the drenching downpour of heavy music, but it works very well, and as a prize at the finale you get a gorgeous lead guitar performance.

As I said, the first song in this post is magnificent — and so is this one. 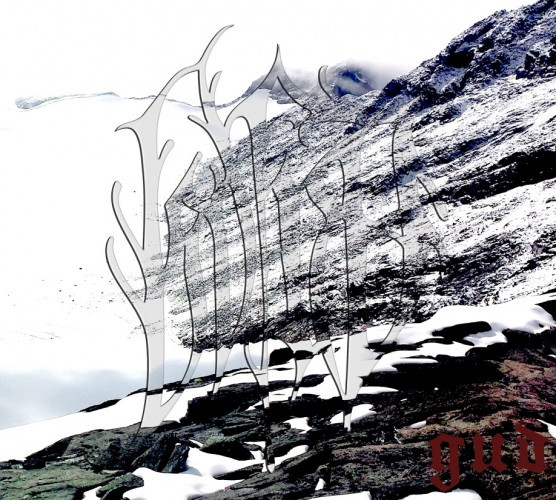 The needling riff and electrifying drumwork that begin the song immediately start ratcheting the tension, and the winding of the coil continues as voracious growls, slashing guitars, and thunderous blast-beats trade places with that repeating motif. Although the tension briefly breaks in striking fashion as clean vocals make an appearance, the song soon resumes its assault — and it’s an explosive one.

This is a powerhouse song and a very appealing introduction to the new album. 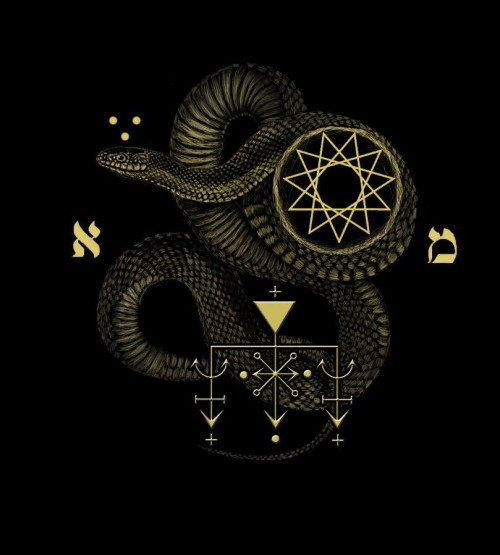 Finally, I want to share with you a song by an Israeli band named Mortuus Umbra, who e-mailed us about their forthcoming debut EP Catechism. This song — “Holy Procreation” — generates a thoroughly dark and threatening occult aura, thanks to vibrating, dissonant riffs and excellent harsh growls and impassioned yells. It’s a generally slow-moving behemoth that periodically receives a jolt of blast-beat-driven power. By the end, the music’s dismal melody will have worked its way into your head and won’t likely leave soon.

I thought the song was outstanding, and I’m very interested in hearing the rest of the EP.  A CD version of Catechism will be released through Totalrust Music and Forneus Records. The band have also released a teaser video for the EP, and I’m including that below, along with the complete new song.