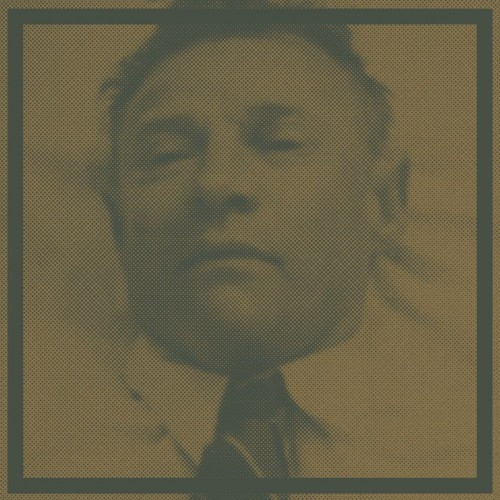 At 6:30 a.m. on December 1, 1948, the body of a well-dressed man was found lying in the sand on Somerton Beach just south of Adelaide, South Australia. Sewn into a hidden pocket of the man’s pants was a scrap of paper, the final page from an edition of The Rubaiyat of Omar Khayyam on which these words were printed: “taman shud” (Persian for “finished”).

Following an appeal by police, a man in nearby Glenelg turned in the copy of the book from which the page had been torn, which he had discovered lying on the seat of his car. In the back of the book were faint pencil markings of five lines of capital letters, with one line crossed out. The letters were thought to be in code, but if they were, the code was never deciphered:

No cause of death was ever proven, though the coroner suspected the use of some undetectable poison. Nor was the dead man ever identified, despite intensive efforts by police that included worldwide distribution of the decedent’s photograph and other information about the body. The book itself appeared to have been an edition for which there was no record of its printing.

Fascination with “The Taman Shud Case“, also known as “The Mystery of the Somerton Man“, has persisted down to the present — and it has inspired the creation of a new album by a Virginia band named Harmonic Cross, entitled It Is Finished. 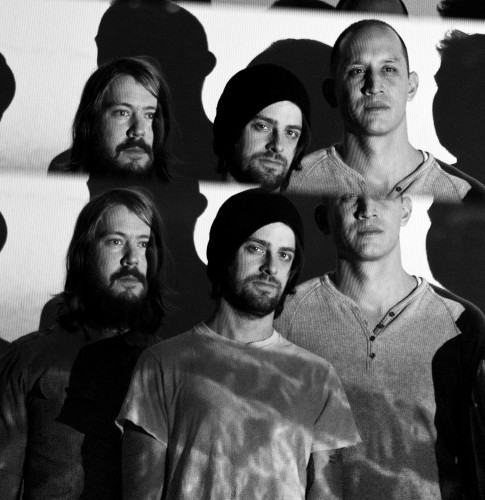 The album was tracked live, and each track is named for one of the five ciphers written into that copy of The Rubaiyat of Omar Khayyam, with the last track dedicated to “final meditation on the concept of ‘tamam shud’ — ‘It is finished.’” All artwork was drawn from crime scene photography surrounding the case. In a moment, we will stream for you the album track named for that crossed-out cipher.

The music on the album is shorn of almost all outward trappings of metal, which may lead you to wonder why we’re streaming it on this site. The short answer is that I like it, and there’s no one around to stop me.

“MLIAOI” is minimalist, ambient music — voiceless and as mysterious as the events that inspired it. It seems to be the opening of a doorway to some corner of the cosmos in which those ciphers are still being whispered. If I have a complaint about this premiere, it’s only that we’re depriving you of all that comes before and after this one brief crack in the door.

It Is Finished will be released digitally by Magic Bullet Records on July 17, with a vinyl release on July 24. More information about the album and the people in Harmonic Cross can be found via the links below: