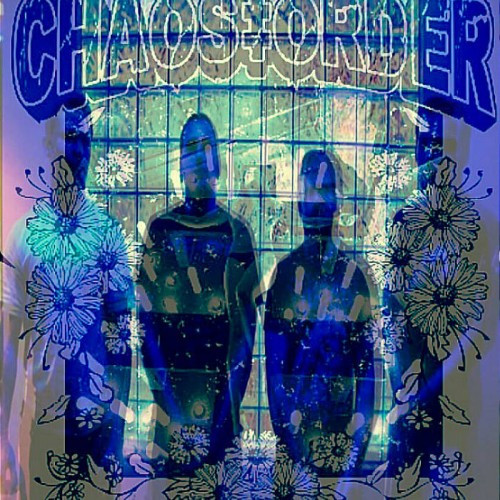 Chaos Order are a metallic hardcore band from my hometown of Memphis, Tennessee. In October, they will be recording with Steve Albini (Nirvana, TAD, High On Fire, Neurosis) for a split release due in 2016. The band have an EP due in the fall as well (date TBA) titled, Distant Chords of Disharmony. Recently, Chaos Order posted 2 songs from that release. Regarding the song “Eternal Recurrence,” the band posted this on their Facebook page:

“Eternal Recurrence is the most experimental Chaos Order track to date.”

Now, I know that in the metal world, the word “experimental” can have multiple meanings depending on its context. Depending upon the temperament of the audience, bands can be praised or condemned for “experimenting” with their sound. Rest assured, “Eternal Recurrence” sees Chaos Order borrowing various well-worn musical weapons from their arsenal.

A barrage of rushing, punky riffs assail the listener. The riffage fades into the sound of rain over spectral bass lines. What really grabbed my attention about this song was the mesmerizing piano provided by Devon Harrell. It complements the song’s atmospheric, sludgy romp, without distracting from the rest of the instruments. A melodic guitar solo and the addition of (some) clean vocals round out Chaos Order’s repertoire.

I, for one, can’t wait to hear the rest of the EP. In addition to “Eternal Recurrence,” you can hear a track titled “Yourself And All Together” below. Also, check out Chaos Order’s back catalog via Bandcamp: 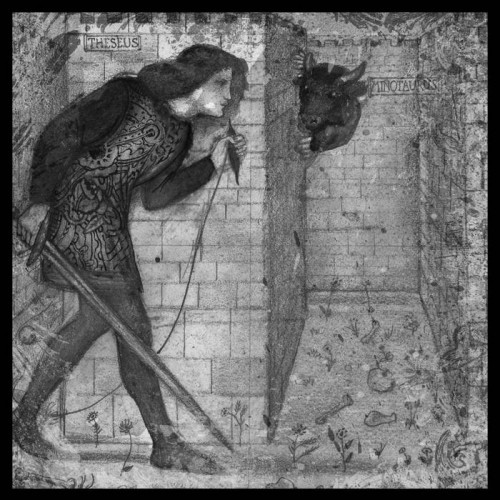 Acoustic doom metal. Even as I typed it, the phrase was somewhat bewildering. But my bewilderment was assuaged when I listened to Dolven’s album Navigating The Labyrinth. I’ve always appreciated the simplicity of an acoustic performance. And Dolven have delivered an exquisite album of exactly that.

Navigating The Labyrinth was mixed and mastered by Billy Anderson (Sleep, Agalloch, Bell Witch, Brothers Of The Sonic Cloth). The first track, “Inhale”, features a guest solo from Don Anderson of Agalloch. If you’re a fan of instrumentals, only three of the album’s songs (“To Fly Free,” “Labyrinth,” “My Prophecy”) actually have vocals. An eccentric, beautiful, and completely satisfying listen.

Stream (or purchase for FREE) Navigating The Labyrinth on Bandcamp: