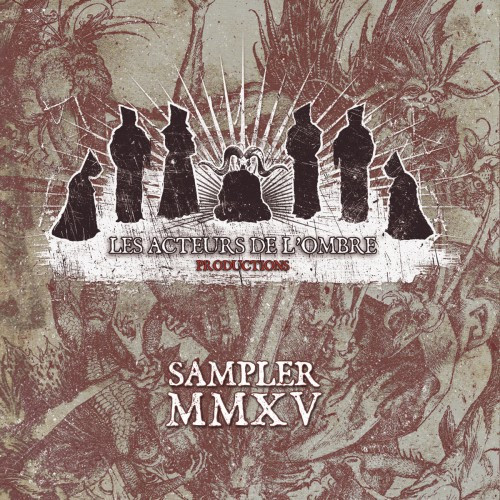 I think free (and nearly free) music compilations by metal labels are a great idea. Of course, I say that as a fan and not someone who has ever attempted to operate a label, so I don’t know if they actually help sell music. But from my perspective it sure seems like a good way to expose people to bands they’ve never heard before, especially when the comps include some bands you have heard before and like — at least in my case, that tends to function as a good enticement for listening to the new names.

Over the weekend I discovered three new compilations by small metal labels that I thought would be worth exploring for that very reason, i.e., they include music from some very good bands I already know about, but are dominated by names that are new to me. I haven’t listened to everything in every comp yet, but what I’ve heard so far makes these downloads worthwhile.

I’m also including another excellent compilation from CVLT Nation (also free) that has been out for a couple of weeks, but I only tumbled to it recently.

This French label recently released a new compilation on Bandcamp. The new compilation includes 11 tracks, and among those are songs by Regarde Les Hommes Tomber, Moonreich, Maieutiste, and Mare Cognitum, all of whom are bands whose music I’ve enjoyed. The remaining tracks are by Déluge, Suhnopfer, Darkenhold, Aezh Morvarc’h, In Cauda Venenum, Lifestream, and Profundae Libidines. 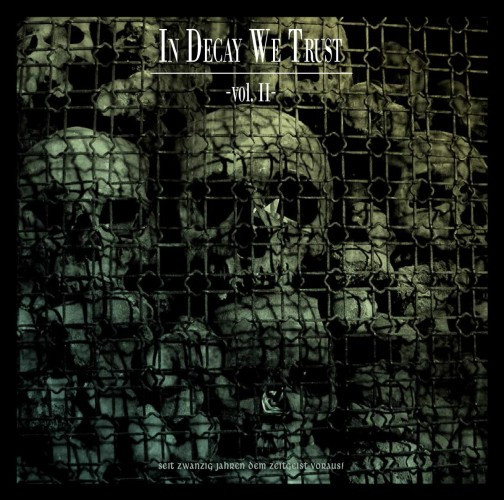 The Italian label Avantgarde Music has been a source of great personal discoveries over the years, and about 10 days ago they released a digital compilation of tracks by 14 bands. Entitled In Decay We Trust Vol. II, it follows Volume I by a mere 17 years (that first comp included music from a stellar group of historic bands — see the list here). It includes songs from forthcoming 2015 releases by Avantgarde Music and from recently released albums on the label.

The names I recognize on the new compilation, all of whom we’ve written about in the past, are The Clearing Path (Italy) (whose debut album I wrote about recently), AION (Switzerland), Solefald (Norway), Downfall of Nur (Argentina), and Ashbringer (U.S.).

This album does have a price, but it’s a small one — €1.77 — and the download comes with a full booklet as well as front and back cover art. 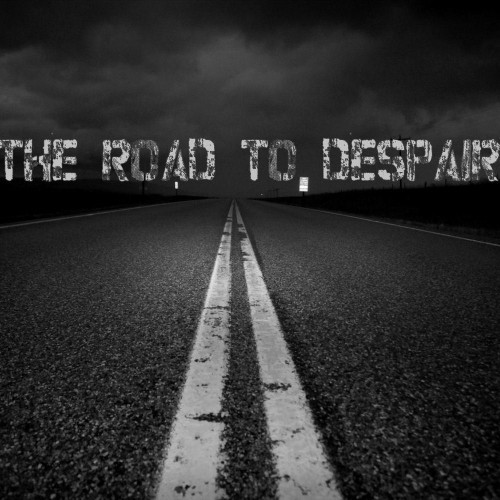 A few days ago I included music from a Belarusian band named Wisdom of Shadows in a round-up of black metal. While browsing the band’s Facebook page I discovered that one of their songs had been included on a compilation prepared by Steve Thomas-Green at UK-based SixSixSixMusic that was released on Bandcamp in late May of this year. (SixSixSix seems to be both a promotions company and a label, and I’m not exactly sure of the connection between the bands on this comp and SixSixSix.)

There are 13 tracks on this album, and Wisdom of Shadows is actually the only band whose music I’d heard before exploring it. But so far I’ve listened to songs by Nebel Uber den Urnenfelder (Germany), Deadspace (Australia), Verlassen (Germany), and Lunarsapian (UK/USA), and I recommend all of those (at least if you’re in the mood for dark and despondent metal that’s often quite entrancing).

This one is also a “name your price” download. 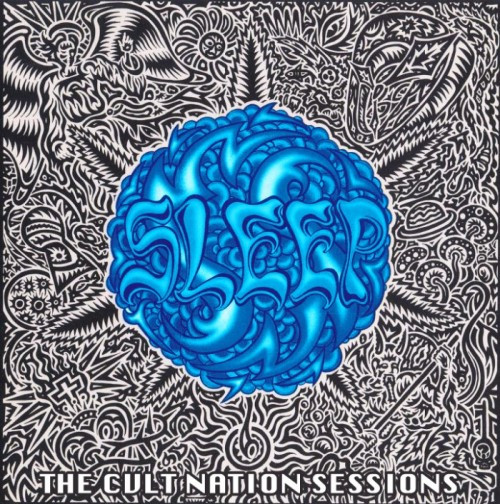 Not so long ago CVLT Nation released their eighth covers compilation in the series called The CVLT Nation Sessions. This time CVLT Nation recruited eight doom bands to record covers of the songs on Sleep’s 1992 album, Sleep’s Holy Mountain.

Once again, I recognized a couple of the names — Sea of Bones and Bog Oak — but hadn’t yet heard the music of the other bands before:  Oryx, Fogg, Sea Witch, Cult of Occult, Space Witch, and Frown. As above, I haven’t yet made my way through the entire compilation, but what I’ve heard so far has all been excellent.

You can stream this covers album in full below and download it for free HERE. The direct link for the stream is below:

P.S. Sea of Bones — who are a fantastic (and a fantastically crushing) band you should get to know if you don’t already — made a video to accompany their rendition of “Dragonaut“, by pairing the music with a slow-motion version of scenes from the strange and disturbing movie Gummo. For reasons I never would have predicted, it works:

3 Responses to “COMP YOURSELF”