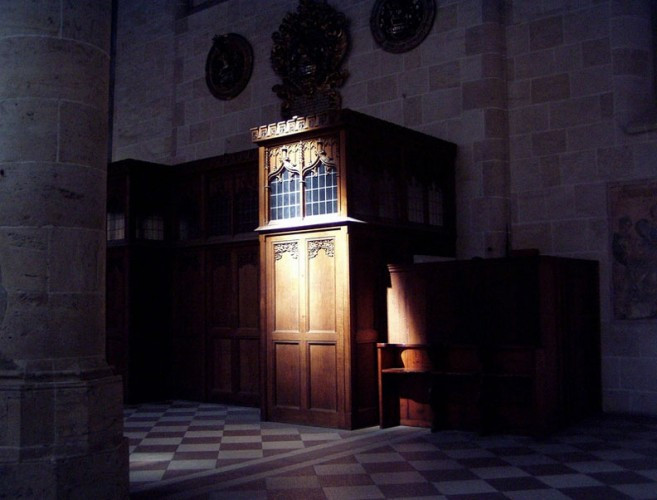 (It is time once again for you to purge yourselves of your metal transgressions. Father Synn is waiting. He does not like to be kept waiting. And as always, he leads by example.)

Today’s sermon is a very special one, my children, as it deals with the thorny topic of… the replacement vocalist.

Yes, indeed, no matter how, or why, a band elects to replace their vocalist there’s always going to be a contingent of fans to whom the “new guy” will be anathema. A selection of listeners who cling to the past, regardless of what the future may hold (despite the fact that a new singer in no way invalidates what has gone before).

So today I choose to celebrate these poor, unloved souls… those whose succession to the throne of metaldom is fraught with controversy and complainers, yet who soldier on with heads (and mics) held high! 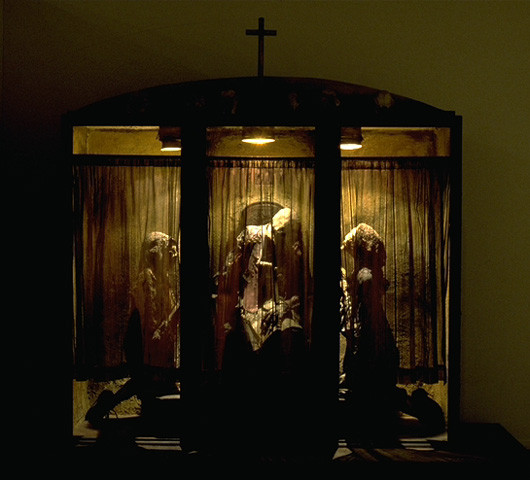