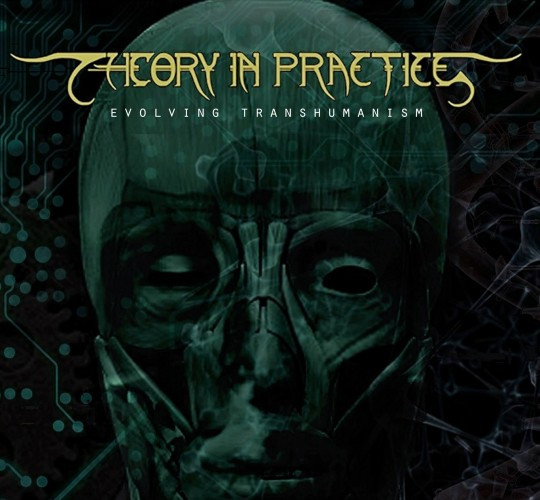 Theory In Practice are in many people’s estimations one of the finest progressive-minded technical death metal acts ever to exist. Between the late ’90s and 2002 they put out three highly influential, ahead-of-their-time records. Then the band sort of went poof sometime shortly after releasing 2002’s Colonizing The Sun and have been listed as “on hold” ever since.

Only a mere two days ago a  friend and I were dorking out about our desire for Theory In Practice to return and grace us with something new. Well, the wait is finally fucking over, as yesterday the band dropped a new two-song, nine-minute EP called Evolving Transhumanism. I was lucky enough to see a band I follow post about it, otherwise I wouldn’t even have known myself! 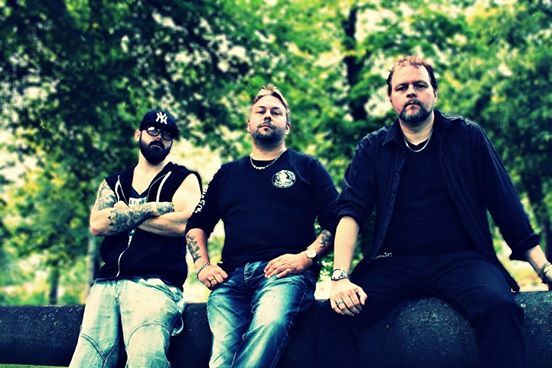 There is a lot to unpack in these two songs, as is usual for their music. For anyone who has never heard them, they were recording music before the modern technical death metal sound developed, so this isn’t your typical tech-death by any means.

But the most exciting part about these two new songs (“The Amendment of Germplasm” and “Pandemonium”) is they show the band haven’t lost their touch after all these years. For people who are already fans of the band, Evolving Transhumanism comes across as a more developed take on what they achieved on Colonizing The Sun. Which makes sense, as every one of their records has seen the band adapting and expanding on what they accomplished in the one that preceded it. The legends have returned — come give a listen, because Evolving Transhumanism rips.