I spent a couple of hours yesterday listening to new songs and a few recent short releases. As usual, I found a lot to like, and the music I’ve collected here comes from various widely dispersed corners of the black metal soundscape.

I discovered this Lithuania-based band only a few weeks ago and wrote enthusiastically about some of the songs from their last release (2013’s Stotis) in a previous edition of Shades of Black (here). As I mentioned in that previous post, Luctus have now finished recording a new concept album entitled Ryšys (which means “connection”), and finally a song from the album has just become available for streaming. 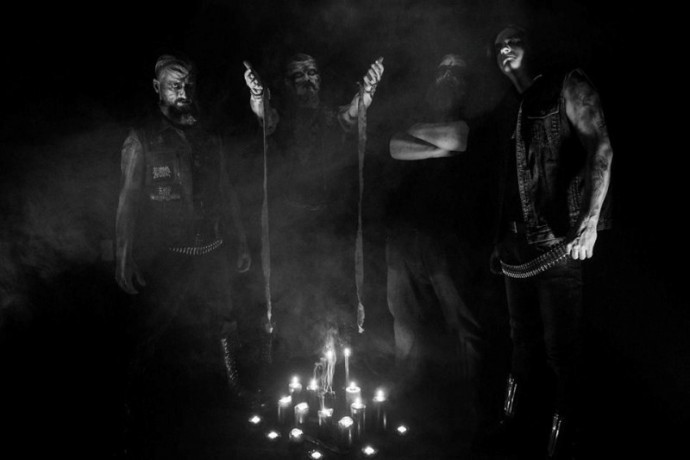 Having heard Stotis, I had very high hopes for the band’s new music, and “Kvantinis šuolis” easily meets those expectations. The spine-shivering riffs and rumbling bass that launch the song sink the hooks in hard and fast, propelled by excellent battery from the kit. The song takes some interesting twists and turns, including a very effective switch from bestial snarls to near-chanted clean vocals that begins in the slower and more melodic mid-section, and the song also benefits from the periodic appearance of a spectral lead guitar. A heavy, catchy, ominous song. I’m ready for more!

Ryšys will be released in September by the Lithuanian label Inferna Profundus Records and can be pre-ordered here. The track list is below, followed by a stream of the new song and a video teaser for the album. 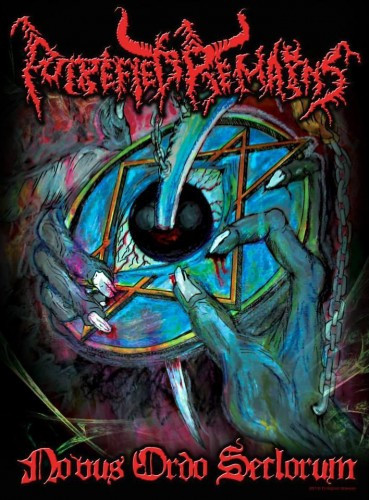 Putrefied Remains come our way from Malaysia. Metal-Archives tells me they released an EP in 2012 and a split in 2013, and now Barbarian Wrath plans to release their debut album Novus Ordo Seclorum on October 31 (the album originally appeared on tape last October via a Malaysian label). I wrote about one song from the album in mid-July (and included a stream of a second song). A third one (“In Gloomy Darkness Mourning”) has now appeared, which gives me a reason to remind you of how good this band is.

I still can’t get enough of “The Dying Lullaby” — that rapidly vibrating riff at the heart of the song is ridiculously magnetic, the drumming is bleeding-edge fast and precise, and the reverberating vocals are monstrous. It also includes a fine bit of heavy metal  shredding as well as a memorable melody. “Silverian Hordes” is no less infectious and it includes some cool channel-shifting in the vocals along with some deft use of keyboards and another arena-ready guitar solo.

The latest song is just further proof of this band’s songwriting and performance prowess. True to its name, it’s perhaps gloomier and doomier in its epic atmosphere than the preceding two songs, with a melancholy melody that’s very appealing and, yes, another great guitar solo. Reminds me of Dissection, which is a good thing.

The production on the album is clear and sharp, and the music comes across with a lot of power. Anxious to hear the rest of this…. 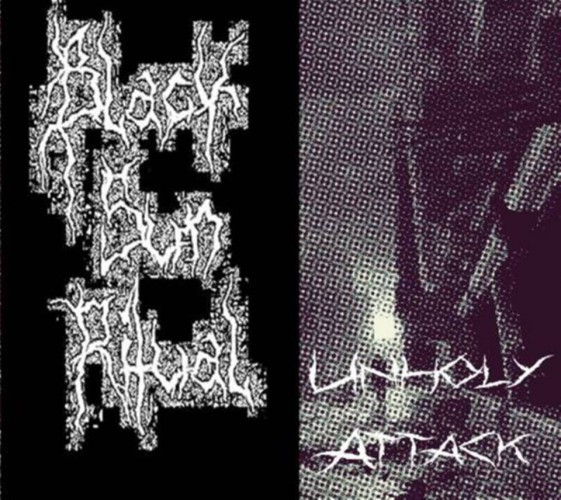 Black Sun Ritual is a two-man band from Haugesund, Norway, with all instruments performed by Asbel and vocals performed by Malum Incarnatus. The project has been an active one, releasing a demo and five EPs since 2013. The most recent EP, Unholy Attack, came out in late July via a Norwegian label named Bad Noise Records. It’s the only one I’ve heard so far, but I sure do like it.

The music is often slow and depressive in its emotional resonance. At the start of the title track, you can feel the huge, ponderous drum beats and bass notes in your gut, and the layered guitar melodies are soaked in doom and melancholy. But those melodies are as entrancing as the vocal shrieks and cries are caustic and agonized. When the band accelerate, as they also do at different points in the next two songs, the music becomes intense and sweeping — those deep rhythms will shake your spine, and the lead guitar and keyboard work is powerful.

The EP’s second song (“Death Upon You”) includes a bereft keyboard melody that has really stayed with me. The third song (“The World Will Crumble”) has an unexpectedly upbeat, rumbling beginning before the song turns grim, with an aching ambient melody over a storm of double-bass. The instrumental final track (“After the Holocaust”) is even more surprising, combining soaring choral voices with a bouncing bit of electronica that pulsates over jolting percussion; it’s almost cheerful.

Unholy Attack is a “name your price” download at the Bad Noise Records Bandcamp. Other Black Sun Ritual releases are available at their own Bandcamp. 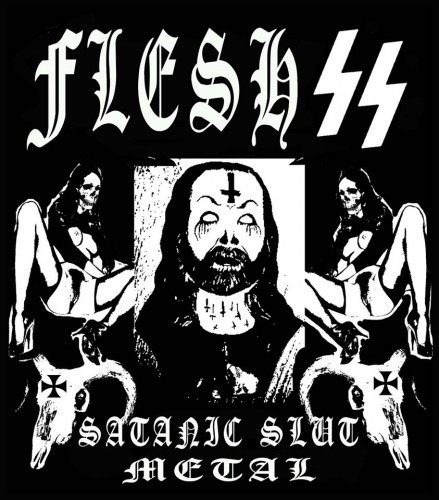