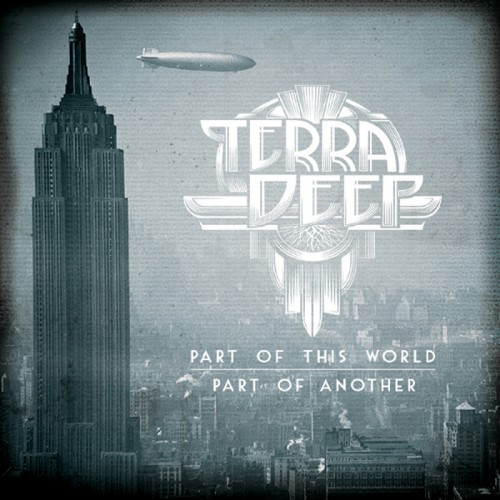 (Our guest “Bonnie Fjord” reviews the forthcoming third album by Oregon’s Terra Deep and introduces our stream of one of the new songs.)

In 2012, one-man metal auteur Terra Deep self-released his debut album Starlight Lodge. The audience of Then was treated to a staggering and ambitious black metal document, a horn of grim plenty that successfully brought together second-wave Norwegian riffage, a Swedish aptitude for the progressive, and the operatic pomp of folk metal. The audience of Now, whatever the span of its attention during this Great Musical Exchange, should be poised to devour Terra Deep’s newest work.

Recently having signed a two-album deal with Dusktone, platform for dim luminaries Welter In Thy Blood, the man who identifies as either Hursag or Matthew Edwards — depending on context — has completed work on his third opus, Part of This World, Part of Another. Casual net perusal reveals some kind of connection to another Oregonian group, Glossolalia Records, but scant correspondence with Edwards has revealed a solitary musician with a kind of controlled creative mania. The album was, however, engineered and co-produced by The Will of a Million‘s Stephen Parker, part of the Glossolalia compound. 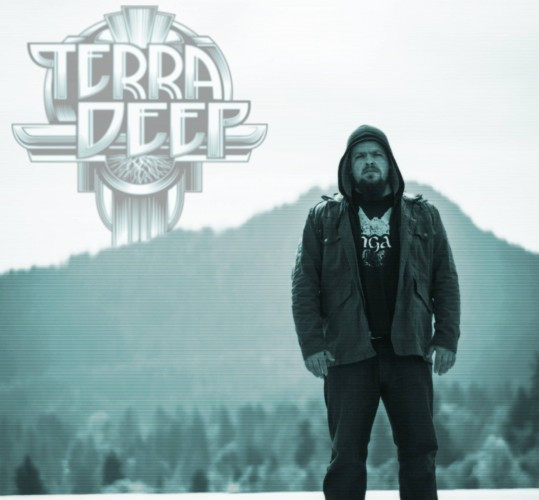 Though spawned from an American mind, Part of this World reflects an affinity for all things Euro: Opethic atmospheres lay the groundwork for harmonious multipart choruses, buoyant leads every bit as catchy as anything Agalloch has written since day one layered skillfully on top. Admirers of Enslaved’s vision of tonal interplay will find much to appreciate on the album’s closer “Harvestide,” while the acoustic work on “Portrait of Winter” reminds of Edward’s ability to unify somber minimalism and heavy tonnage.

As though Edwards were a reclusive cloister unto himself with a seemingly endless reserve of ideas, “POTW” feels most like the nexus at which a hundred different paths of influence converge. It’s sprawling yet concise, somber, triumphant, and jaw-droppingly electicic while maintaining an artful balance of vibes. “The Navigator,” what I can only assume is a shanty for a course plotted directly through Neptunian blackness itself, is the album’s coolest song, while “Venus Adumbrant” is its most absolving track, its modes and melodies the very expressions of catharsis.

Part of this World, Part of Another will see a CD/digital release on September 15th. For now, sate yourself: Dusktone has uploaded the album’s opening track “Wax Photonic,” the first part of the “Et Lux In Tenebris” concept suite.