(This is a second Rearview Mirror post for Sunday that is being posted on Monday because your humble editor was distracted and screwed up. The author is Austin Weber.)

In technical death metal circles, Pavor are a highly regarded name that sadly few still know. Which might have something to do with the band’s irregular output, shall we say. In the course of their existence, which started back in 1987, the band have released only two records and an EP, both of which have only gotten their long-overdue recognition with the rise of the internet spreading the word about their 1994 album, A Pale Debilitating Autumn, as well as 2003’s Furioso.

Since Furioso is their more accomplished work, I’ll post two tracks off it to give you an idea of what the record’s all about. Although I’m of the opinion that it’s flawless from start to finish, we’ll move on to the two songs at hand instead of ranting further. 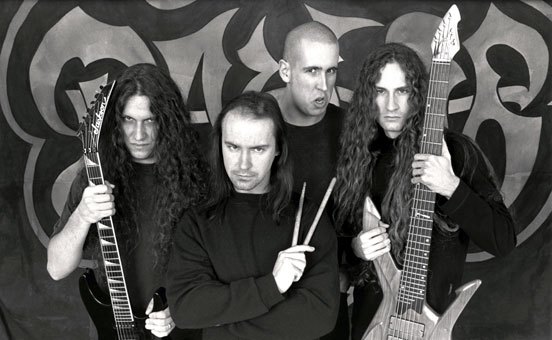 We’ll start with album opener, “Inflictor Of Grimness”, which is an eye-popping introduction to Pavor’s ridiculous level of talent and covers a whole lot of ground in its 9:31 length. As for the second song, album closer “Dilettante’s Dilemma”, it’s an electrifying jolt of evil that still makes my brain melt every time I hear it. 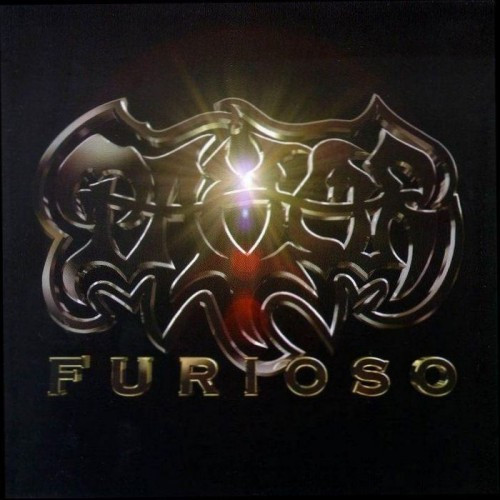 Much like Anata, who have secured a highly esteemed place in the technical death metal world for their boundless creativity and uniqueness, Pavor deserve to be remembered for similar reasons. Furioso was far ahead of its time, with its high-in-the-mix and maddeningly complex rapid bass playing, truly horrific and intense growls, head-spinning and frequently chaotic rhythms, phenomenal lead-guitar playing and out-of-this-world riffing — but more than anything else, for its incredibly complicated and abruptly shifting song structures.

And they did all of that while only having a single guitarist, a feat rarely pulled off in technical death metal. If you like what you hear, all hope is not lost — the band is still listed as active, so maybe they’ll release a new record again sometime. We can only hope so!

4 Responses to “THE REARVIEW MIRROR (PAVOR)”