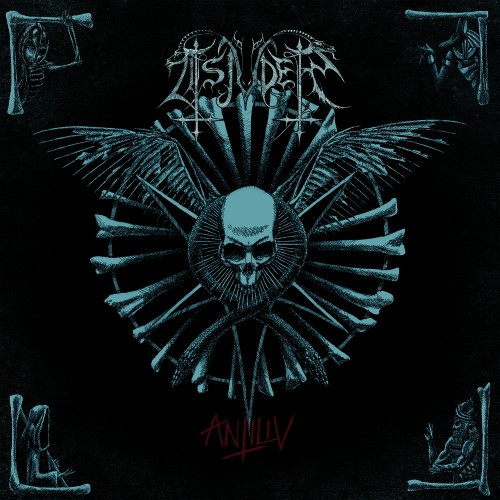 Antiliv is the name of the fifth album by Norway’s Tsjuder, which will be upon us in mid-September. Last month I wrote (here) about the first advance track from Antiliv, a song named “Demonic Supremacy” that I thought was an instant classic. And now we have the chance to bring you a second new song from the album, a track named “Djevelens Mesterverk”.

Tsjuder have a well-deserved reputation for unleashing hellfire with tremendous intensity, and “Djevelens Mesterverk” is a striking example of the band’s unmitigated ferocity. It’s in the red zone from start to finish, a non-stop adrenaline injection driven by AntiChristian’s jaw-dropping drum performance and Draughluin’s blazing riffs.  And Nag’s shrieked vocals are utterly poisonous and savage. 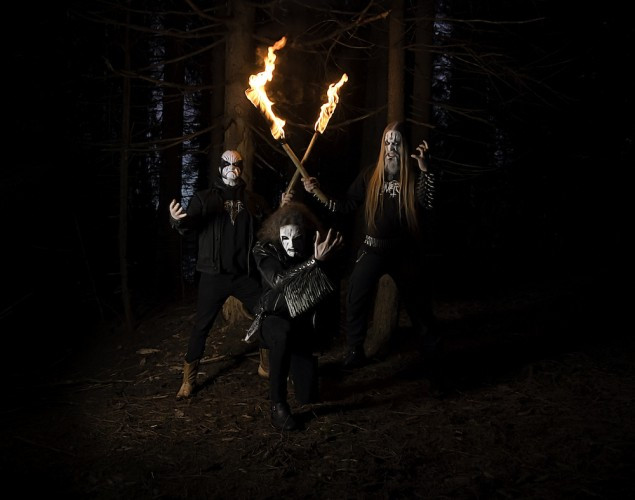 There are a few breaks in this torrent of demonic decimation, with a change in the riffing and the drum patterns that just serve to sink the teeth of the song deeper into your neck, but on the whole it’s like a re-entry vehicle burning through the earth’s atmosphere at tremendous speed and turning white hot as it hurtles down from the heavens.

But the song is more than an electrifying display of full-force barbarity: There are some absolutely killer riffs in “Djevelens Mesterverk” that don’t loosen their grip even when the song is over. They only made me want to hear the song again, and again.

Tsjuder are certainly capable of doing more than ripping and tearing (“Demonic Supremacy” is a good example from the new album of their versatility), but when they jam the pedal to the metal as they do on this song, it’s a hell of a thrill-ride. 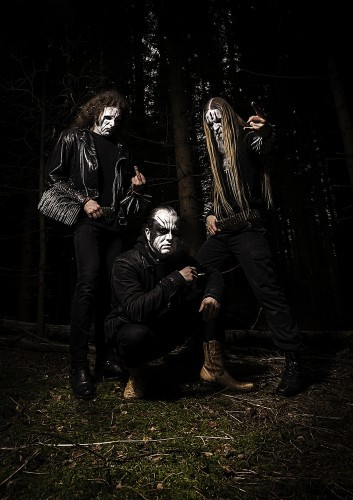 Antiliv will be released by Season of Mist in North America on September 18 in a variety of formats, one of which is a CD “digibox” edition that includes five bonus tracks, among which are covers of “Deathcrush” by Mayhem and “Unholy Pagan Fire” by Beherit.

The album is available for pre-order HERE. You can find the track list after the music stream. And if you haven’t yet heard “Demonic Supremacy”, get yourself over to Tsjuder’s Bandcamp page and do that.