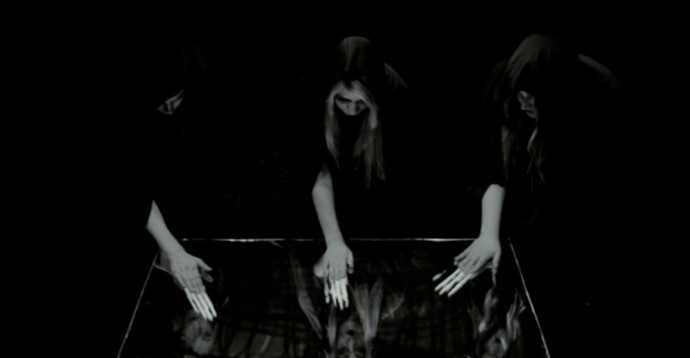 In the spring of this year, Detroit’s Fell Ruin released their debut EP, Devices. It drew the attention of NCS writer TheMadIsraeli, who praised it here on our site. Now we have the opportunity to premiere the band’s official video for the EP’s opening track, “The Climb“.

The video was directed by the band’s vocalist Brian Sheehan, and it was filmed and edited by Seven Sun Studios, with after effects by Brian Kaurich. I mention all those names because this video really is good. It’s mysterious, unsettling, and hypnotic, the kind of visual artistry that pulls you in and keeps your attention rooted, waiting to see what will happen — though the answer to that question may depend on your own imagination.

Of course, the video can’t be divorced from the music; it’s the combination of the two that makes it such an engrossing experience. 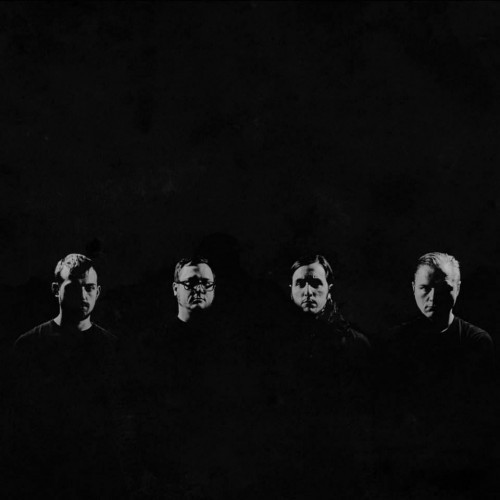 Devices is available via the links below, and I’ve included a stream of the EP after the video.

5 Responses to “AN NCS VIDEO PREMIERE: FELL RUIN — “THE CLIMB””