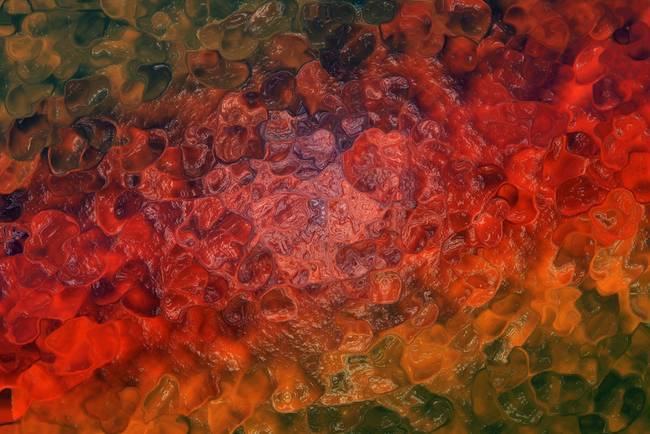 I think most people who know me would say I have a sunny disposition. I’ve thought about why this is, but I’m not sure whether it’s genetic, or the fact that I received a lot of familial support while my frontal lobes were developing, or because over time I’ve randomly been dealt lots of good hands by the uncaring cosmos — or some combination of these or other factors.

I do think about this from time to time, because it seems that most of my friends seem to have a 50/50 split between sunny and sour, and some seem to be sour most of the time — which I would guess is more par-for-the-course among the great mass of humanity as a whole. I still like all of my sour friends, and feel a strange compulsion to try to make them feel sunnier.

But even I, with a sunny disposition of indeterminate origin, have sour days. I had one yesterday, and it’s going to roll right into this day like the stench from a West Texas feedlot.

I began yesterday thinking that my fucking day job was going to send me to Alaska today for almost two weeks, to work about 18 hours a day that whole time. And then I thought the trip was going to be canceled — which got me on a real sunny high — and then right at the end of the day I found out I might have to go anyway.

And I’m still up in the air this morning about whether I have to go, or get to stay, and I probably won’t find out for hours — and in the meantime I have to prepare for what I have to do if I go, and that will make a hash out of my blogging plans for this Wednesday. So I’m expecting, for most of today, to be as sour as a week-old corpse in a shallow grave.

I know this little upheaval is a very small turd compared to the toilet-clogging shits that fall upon the heads of many of you, sometimes on a regular basis. And so to be clear, the point of this post isn’t to do a “poor me” whine. It’s to ask a question:

Since everyone has their sour moods, and since metalheads tend to resort to music to get them through those moods (I know this because I are one), I want to solicit your suggestions. When you’re in a really foul mood, regardless of the cause, what do you listen to? Music to settle you down? Pissed-off music? A soundtrack to a mass slaughter?

To be clear (again), I’m not looking for vague, general answers. I’m looking for specific song suggestions — your favorite audio ways of dealing with really sour moods. Because I have a feeling I’m going to need some help today, especially if I have to get on a fucking plane to Anchorage tonight after all.

Sound off below! Please. And thank you.

46 Responses to “MUSIC FOR SOUR MOODS?”