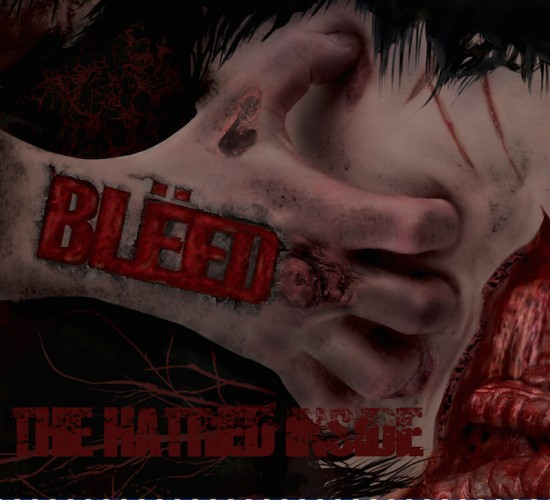 Are you feeling kind of sluggish and bored? Are the people around you making you yawn and/or want to strangle them? Could you use a full-throttle adrenaline ride and the opportunity to yell “MARCH MARCH MARCH KILL KILL KILL” for all your worth? Okay, we can arrange that right now — because we’re bringing you the premiere of “Hate March Kill” by the band Blëed from Edmonton, Canada.

The song comes from the band’s new album The Hatred Inside, which will be released on September 29. And it will definitely get your engine running. 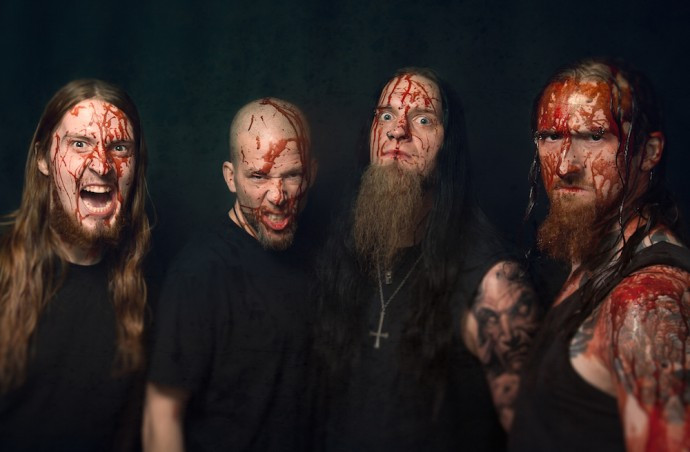 The song is a high-energy rumble right from the beginning, with a compulsive rhythmic groove that grabs hold fast and hard, catchy-as-hell riffs, and a vocalist who barks the destructive lyrics like a hellish drill sergeant.

And that would all be well and good, but there’s icing on this cake. Because after you get about a third of the way into the song all sorts of interesting instrumental things start to happen and a swirling melody creeps its way into this hell-for-leather charge.

The song is loads of fun to hear, and for me it’s also a reminder of what I used to like about DevilDriver and Static-X in their hey-day. Also, there’s MARCH MARCH MARCH KILL KILL KILL!

Here’s what Blëed vocalist Robert Kreed had to say about the track: “‘Hate March Kill’ is about the final destruction of everything alive. No one survives as religion is eradicated, civilizations are left in ruin, and the inescapable realization that your time too has come. The outro of this song are also the final seconds of the disturbed individual from The Hatred Inside. Death claims yet another.”

You can pre-order the album via the first two links below, and after “Hate March Kill”, you can check out one more previously released song (“Committed”).