Considering that Islander is slaving away in Anchorage for however long his reptilian overlords command him to, I figure I’d take another stab at covering a few of them – and by a few, I mean fifteen. For your sanity (and perhaps mine, though that might be a lost cause), I’ve divided it up into three posts. We’ll go alphabetically, since there’s way too much stuff for me to want to find any other type of pattern. 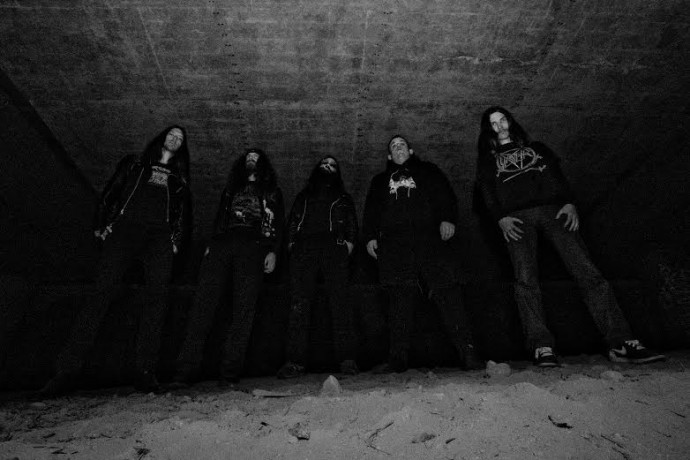 We’ve covered Black Breath extensively here at NCS, so I’ll just go ahead and cut any flowery intros and let you know that a new track from their upcoming album Slaves Beyond Death (due out on Southern Lord on September 25th, with vinyl out “around the end of October”) is streaming at Terrorizer, entitled “Reaping Flesh”.

I already knew this was gonna be a helluva release when the title track premiered a little while back, but HOT DAMN, THIS SONG. It starts out with an absolute juggernaut of a riff – the kind that racks up a helluva furniture repair bill. The Entombed continues to be strong with these lads, but seriously, who cares when you have these kinds of RIFFS, man?

There’s a bit of a black metal feel to some of this, too. Oh, and I dare you not to rupture a vocal cord yelling “REAPING FLEEEESH!!!!!” along with Neil McAdams. 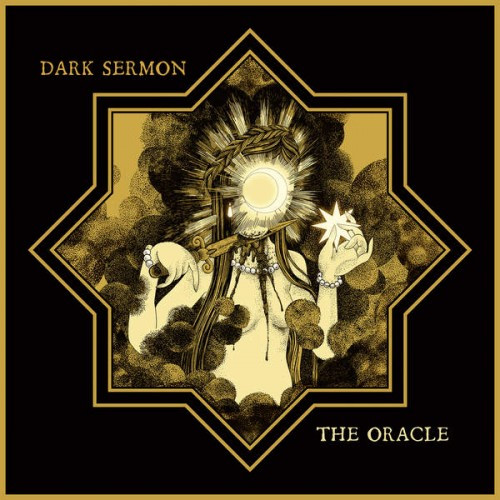 You might have heard of these Florida dudes from their debut album a few years ago. Back then they were a pretty decent deathcore band – certainly better than the Emmures of the world within the genre. However, something happened between that album and their just-released sophomore effort, The Oracle. Dudes got way blacker and sludgier, while still maintaining a modicum of deathcore brutality, to release a hell of an interesting album.

A few days back they put out a music video for “Rat King”, a track off of the album. Truth be told, I don’t really know what’s going on in the video, but frankly, that’s most music videos, and if the music’s good (as it is here), then it’s no harm, no foul.

These guys have also landed a tour with Cattle Decapitation, King Parrot, and Black Crown Initiate that I HIGHLY recommend turning out early for – I know I will at their Chicago date on the 25th. 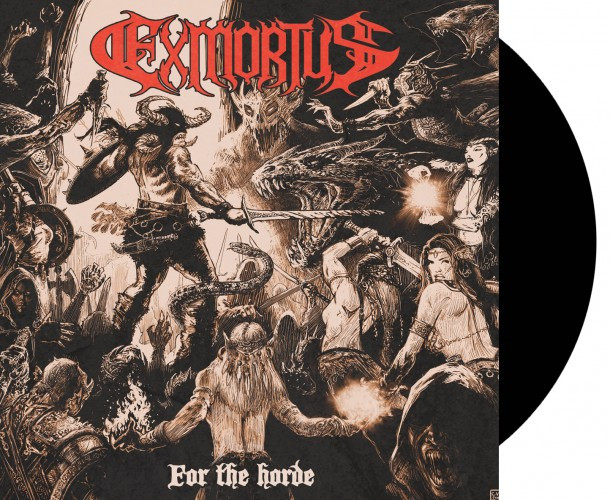 I was a massive fan of SoCal thrashers Exmortus’ last album, Slave to the Sword. It sat more or less in the area in between Manowar and Revocation – the lyrics, atmosphere, and invisible-orange-conjuring of the former with the technicality, speed, and brutality of the latter.

It appears that (out of nowhere for me) they have a new 7” coming out tomorrow (digitally, at least) featuring a new song and a Yngwie Malmsteen cover. The original premiered yesterday, and it’s certainly a different beast than Slave to the Sword.

The guitar melodies are recognizably Exmortus, yet they’ve dialed back a bit of the shreddiness, opting for a bit more of a groove, and giving more space for Conan Gonzalez to bring out a much blacker snarl. They’ve almost become blackthrash on this track, and it’s certainly an interesting tack for them to head on (I had figured these would be the kind of guys to stick with their sound for quite a bit longer).

Anyway, give this a peep, and check them out opening for Marty Friedman for the next couple weeks (except for at the Disney venues, since apparently these guys aren’t up to their family standards). 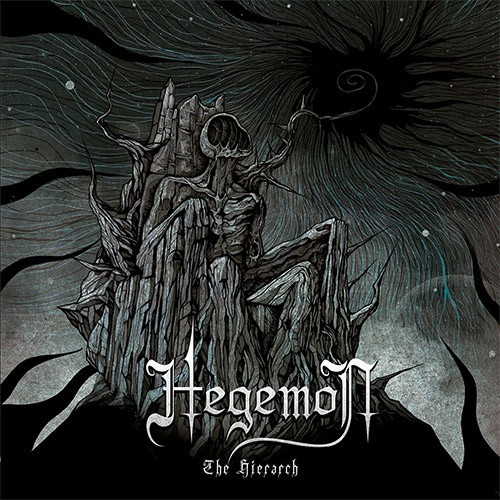 This band is a new discovery for me. They’re a group of French black metallers who have their fourth full-length, and first in seven years, coming out on Season of Mist on November 13. It’s entitled The Hierarch, and yesterday the first track from it, “Interpreting Signs for War – Aruspicine”, began streaming at Metal Underground.

This thing starts out with a surprisingly bright-sounding riff, yet one that still conjures the evil and darkness I look for in black metal. It’s very nicely produced too (I still can’t get myself into basement black metal), and has almost a bit of a folky, stormy-seas type aura to it, accentuated by an acoustic guitar part that weaves its way into the maelstrom toward the end. Highly recommended – and I sure know I’ll be on the lookout for The Hierarch from now on.

The last tidbit for this segment comes in the way of an eleven-and-a-half minute track that Hooded Menace premiered as its first advance track from Darkness Drips Forth (out October 30 on Relapse) on Stereogum, entitled “Elysium of Dripping Death”.

This certainly is some oozing, dripping, death/doom of the highest order. Considering the response we got for the trailer of this album that we featured a little while back, I’m just gonna shut up and assume that you’re already listening to the track at this point.