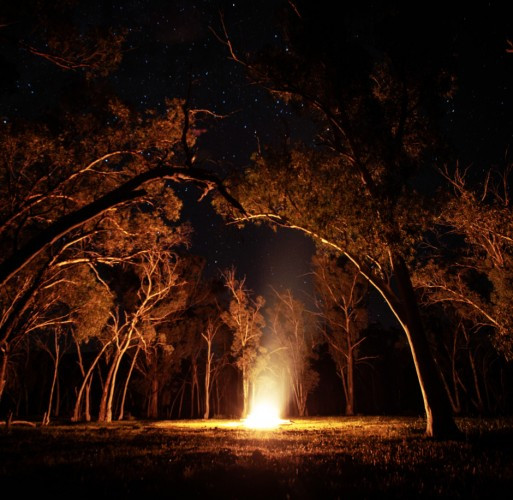 I’m never quite sure whether anyone notices when things take an unusual turn around here, but since Thursday morning they have.

On Friday we had only one post on the site (Andy Synn’s review of the new Abigail Williams album) and only one yesterday (the premiere of an Invoker song). The Rearview Mirror post from earlier this morning plus this thing you’re now reading are all I can manage for today. And on top of all that, I’ve been unable to do my usual daily searches for new songs worth sharing around in our “Seen and Heard” posts, or even read most of the hundreds of e-mails we’ve received since Thursday.

Whether anyone has noticed or not, I figured I’d give a brief explanation and let you know what’s happening this coming week.

On Thursday morning I flew to a top secret location in southern California for an annual get-together of people I work with in my fucking day job. Really beautiful location and lots of drinking and eating and talking and drinking. There was also drinking.

That alone probably would have been enough to throw me off my game here at NCS, but then one of my friends who was taking surfing lessons got hit in the leg with a board, fracturing two bones near his knee, bad enough that he’ll need surgery when he gets back to Seattle. Might have some ligament and tendon damage too that would require additional surgery.

So I spent part of Friday afternoon and late into the night on Friday at a hospital emergency room, and then big chunks of Saturday, Saturday night, and this morning keeping him company, helping him do various things back at our hotel after the hospital discharged him, and figuring out how the hell we were going to get him back to Seattle. He’s in a hard splint that runs from mid-thigh to the bottom of his foot and isn’t very maneuverable. And then there’s the pain.

Anyway, we’ll all be back in Seattle by later this afternoon. But then I’ve got two more trips for my job coming up this week, one of which is tomorrow, so that’s going to continue to divert me from my usual labors on this site.

Fortunately, some other folks have been sending me things to post — I’ve received a couple of album reviews plus KevinP’s usual month-end list of recommended albums, an enormous round-up of new music from DGR, and Part II of Comrade Aleks’ essay combining history, interviews, and metal about World War II. I hope to get all these things ready for posting tomorrow, along with a song premiere. I’m also hoping to find time here and there to do some other stuff myself this week.

Anyway, that’s my story. And because I really don’t like to post anything here without some music, here’s a song called “Slow Spring” that just happened to be the subject of the most recent e-mail I received. It’s by an Australian band named Space Bong. By coincidence, it seems to fit pretty well with how I’m feeling at the moment.

Don’t be misled by the band’s name. This isn’t some goofy slice of stoner rock. Yes, there’s a bit of stoner in the song, but it’s mainly a slow, utterly pulverizing avalanche of sludge, doom, and drone with ghastly vocal accompaniment. A dismal melody flows through the song like a big black congealing river of blood. Don’t blame me if it gets stuck in your head.

The song comes from the band’s forthcoming second album Deadwood To Worms, which is available for pre-order on Bandcamp.

16 Responses to “CHECKING IN AFTER CHECKING OUT”