In today’s installment of this Sunday series in which we look back at music from the past, I’m including a few clips from a band I should have featured a week ago, in remembrance of the band’s long-time drummer Martin Kearns, who died unexpectedly on September 14 at the age of 38. 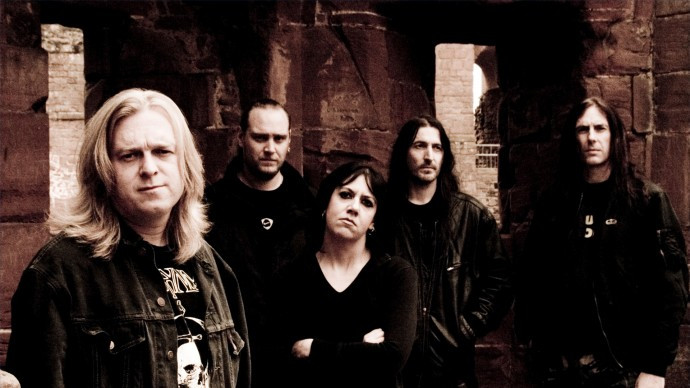 There are so many things that could be said about Bolt Thrower, but all I’ll do now is put up a few songs, encourage you to read Kim Kelly’s recent piece about the band at Noisey, and encourage you to leave the names of your favorite Bolt Thrower songs in the comments.

16 Responses to “THE REARVIEW MIRROR”