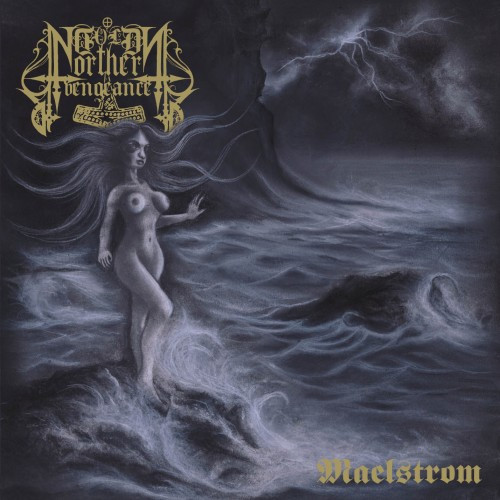 I bet I know what you’re thinking: I bet you’re thinking about the cover art up there, the one for Maelstrom, which is the second album by New Hampshire’s Cold Northern Vengeance that Moribund Records will be releasing right before Halloween. Start thinking about this instead: a song from the album named “Pierced By the Tree” that you can stream at the end of this post.

The song is in some ways familiar and in other ways surprising. It builds like a strengthening storm, introduced by the crash of water, by the wail of the wind, by the swell of dark noise and the crush of pounding bass chords. Cold, raking melodic riffs descend in cascades, pierced like lightening by a high lead guitar melody. A baritone voice begins to intone the lyrics in a solemn manner while the guitar slashes around it and the bass thunders overhead. A somber melody swirls through the song, taking hold of your mind as it courses through the music. 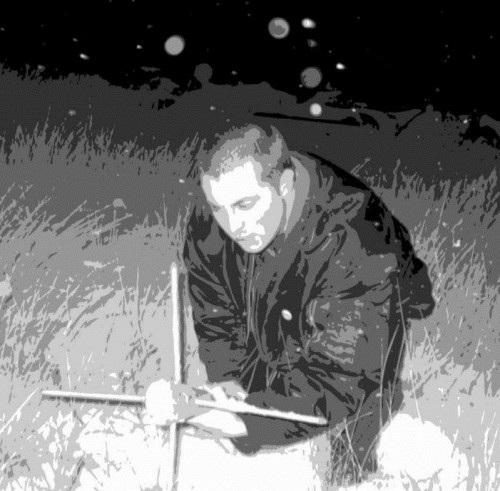 “Pierced By the Tree” has an evident kinship with Northern European pagan and black metal, with a wintry chill in its atmosphere that seeps into the skin and a mythic cast to its sweeping melody. But it rocks pretty hard, too, and that’s a cool combination.

Maelstrom comes seven years after this band’s debut release, Domination and Servitude. As the band’s Heathen explains, it is his “ode to New England and all its witching wonders” and a reflection on “the hypnotic ounce of time and our Hidden Gods waiting to be found”.

The album will be released by Moribund Records on October 30. Here’s the track list:

For more information, visit these locations:

2 Responses to “AN NCS PREMIERE: COLD NORTHERN VENGEANCE — “PIERCED BY THE TREE””